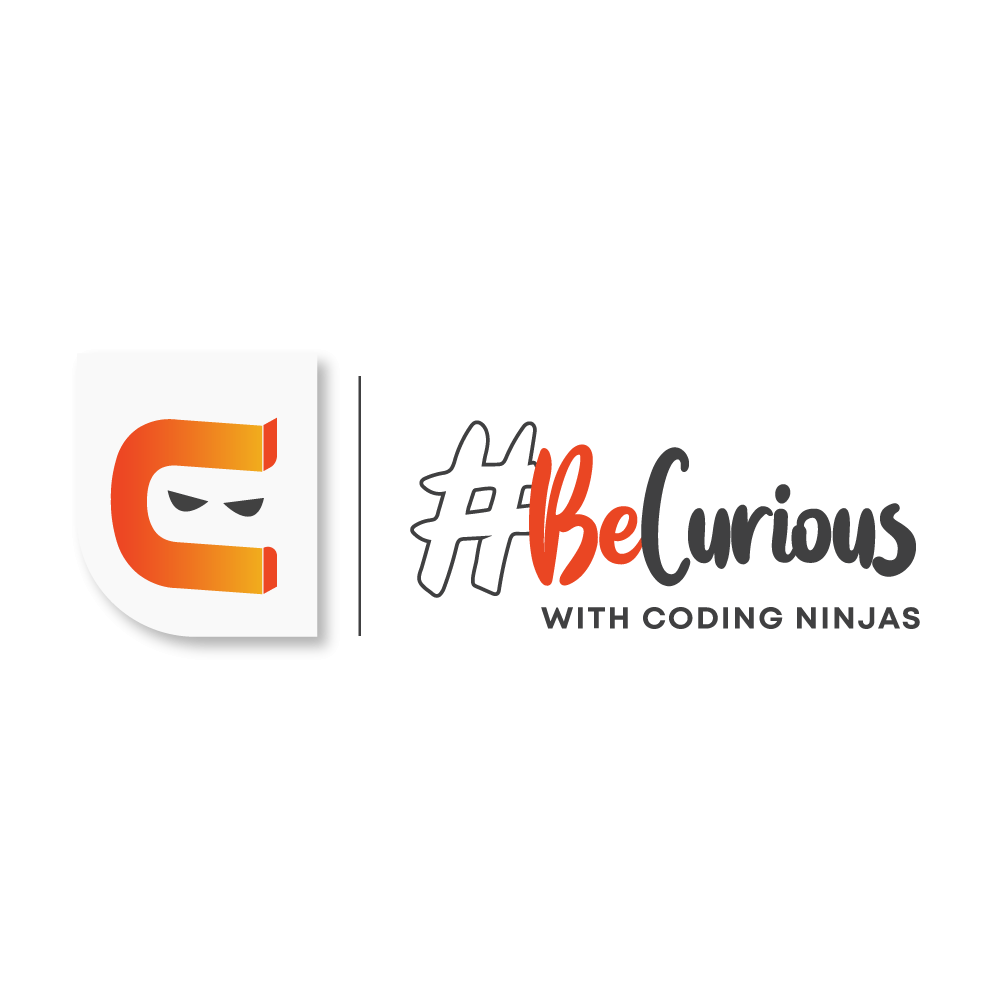 The ‘BeCurious’ campaign by Coding Ninjas facilitates a noob to pro alike. It binds a series of concepts for programming aspirants and students for categories like courses for Foundational, Advanced and Professional development who want to upskill. It furthers down to the prospects of a career in programming, solving programming trivia, internships, scholarships, placement and other opportunities that a student can achieve in the vast world of programming.

Sharing more insights about the BeCurious campaign, Ankush Singla, Co-Founder, Coding Ninjas & Captain Coder said, “Curiosity is illimitable, but it is subjective in approach. #BeCurious campaign aims to touch upon every nook and corner in the realm of coding that can help coding aspirants, engineering students and even professionals to upskill. We have a huge range of themes under this umbrella campaign that can answer, solve and ignite the passion for coding and get the people closer to achieving their professional goals. Jitendra brings the right synergy with Coding Ninjas as he himself has studied engineering and was also curious to explore something new.”

The #BeCurious campaign features the actor talking about his journey of becoming an engineer to building a career in acting; all out of his curiosity to learn and firm belief to chase his goals. The campaign also highlights the dynamic ways to learn coding and gain optimum insights via webinars, live sessions, bootcamps, blogs, YouTube videos and more. In a short span of four years, Coding Ninjas has mentored over 30000 technology aspirants and professionals across the nation with the help of 2000+ teaching assistance.