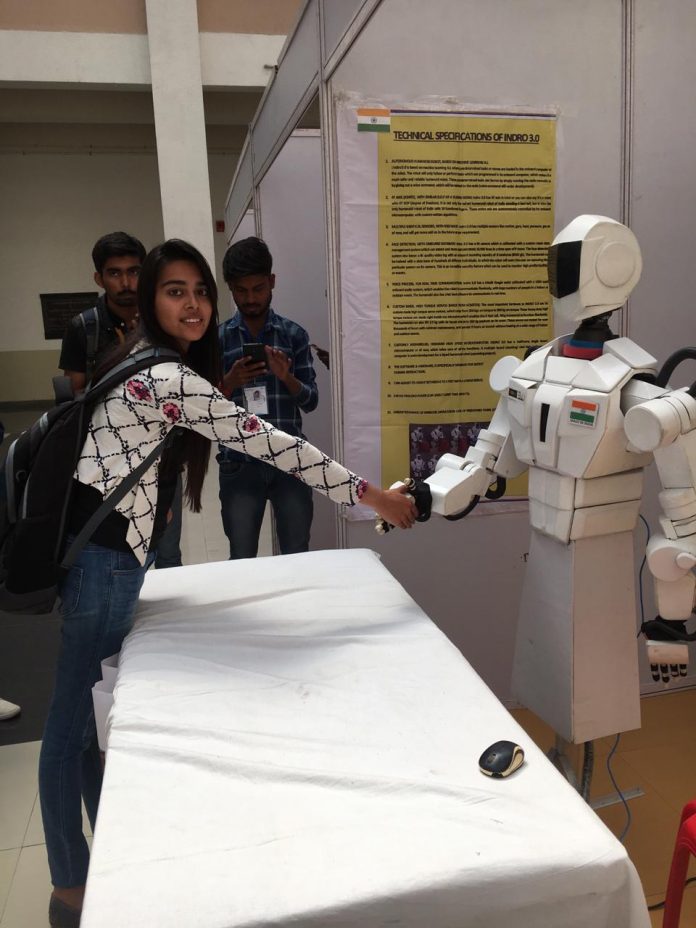 Roorkee: IIT Roorkee tech fest Cognizance organized Nation biggest Valuation challenge Finfest at day second with primary goals of encouraging the students to step in and explore the horizons of the finance world. Finfest is based on Valuation Challenge with the theme “Hunt for the King of bulls, or maybe bears.” It received registrations of 500+ enthusiastic folk from IIM Lucknow, SRCC, St. Stephen and many others colleges throughout India. 15 teams each consisting 3 members were shortlisted for the finals, and winning team will be awarded by Amount of 1lakh. Results will be announced by 17th Morning. Finfest is inclusive of a cluster of case studies, panel discussions and various challenges that will force you to expand the limits of your critical thinking and logic in analyzing the future trends and development in Finance.

Addressing to the students” Mr. Shubham Agrwal CEO of Quantsapp Said that to be a part of best finance company or Quantsapp you need stick to only one thing you likely to deliberately practice for that. In finance how immature and expert you are is your risk management.” Ritesh Chavan, Co-Founder, The Money Roller he added to understand market you need to understand your core. Connect to your core and just try to understand it. When you understand that then move to different sector.

The panel discussion on the “Revival of Rivers” featuring “Mr. HP Uniyal, Director Uttarakhand State Planning Commission said that for revival river government and the people have to work together we need to save each and every drop of water what we can save. While addressing the student he said that instead of using shower while bath you should use bucket. As half an hour of bath in shower, we waste approx eight buckets of Water. One step takes ahead for any cause leads towards the change. . MK Srinivas, Director General of National Water Development Agency added that “Just by collection water from rooftop at time of Rains we can collect plenty of water not for our uses but help to increasing ground level water.”

Day second center of attraction was INDRO Robot, INDRO Robot has been planted in the exhibition at LHC Exhibition Hall. INDRO robot’s have especial qualities’ likes Greets people with Namaskara Pose, shakes hands when someone came near to him, follow Aarti Style of Hindu Religion. Robot’s producer Santosh Hulwala said that” the robot’s length is six feet and its programming is being researched. He said that in the future, the robots will be seen working as human beings, they said that if your gas was accidentally left open So the robot will know through sensors and they will close it. He said mainly the robot will be used to protect the house. In case of theft at home, it will steam that the person present in the house is external.”

Finally, the day came to an end by a mesmerizing show of the band when Chai Met Toast and the Bollywood Hindi singer K.K. which turned out to be a perfect conclusion to the extreme learning through events and workshops of the day.

Look out for more over the last day at Cognizance 2019:

Bandaru Dattatreya, Governor of Haryana address the participants of the Public Policy Programme