Archaeologist and anthropologist Kristina G. Douglass has been appointed as an Associate Professor of Climate, the first faculty hire for the Columbia Climate School. Douglass, whose research focuses on investigating human-environment interaction in Madagascar, integrates archaeological, palaeoecological and biological data to understand the dynamic relationship between communities and their environment over time.

Douglass will join faculty from across Columbia University who are already a part of the Climate School’s first-in-the-nation graduate program focused on training the next generation of leaders addressing climate change. Whereas those faculty are housed in other centers and departments, Douglass is the first faculty member hired directly into the Climate School. 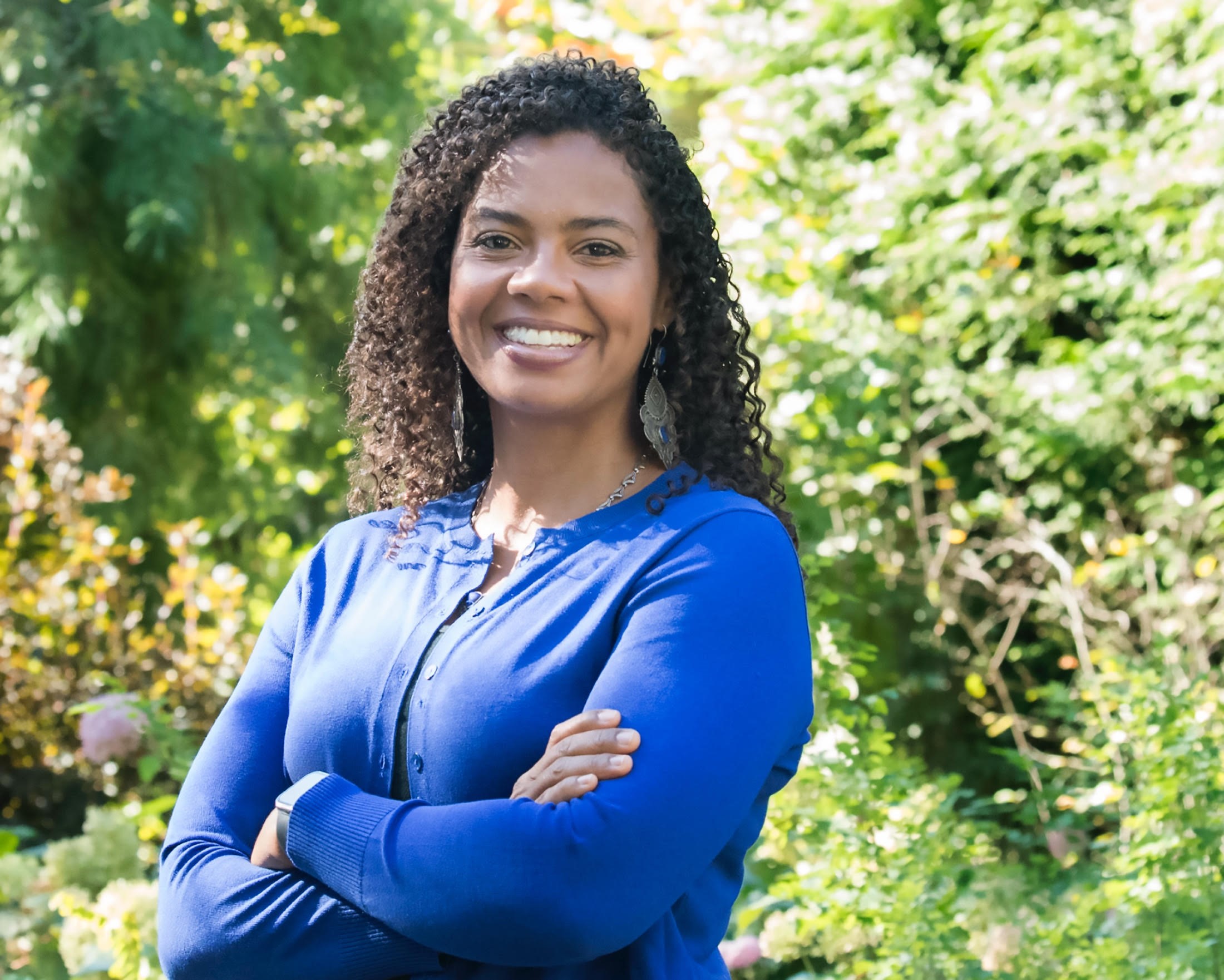 Before joining the Climate School, Douglass was the Joyce and Doug Sherwin Early Career Professor in the Rock Ethics Institute and assistant professor of anthropology and African Studies at Penn State University. For the last eleven years she has directed the Morombe Archaeological Project in southwest Madagascar. Through collaborations with local communities, conservationists and an interdisciplinary team of scientists, the project reconstructs the region’s historical ecology, offering a long-term view of changing climate, human-environment dynamics, migration, settlement and faunal extinctions.

“I’m excited to be joining Columbia’s Climate School and hope to provide students with a critical lens for understanding the social, ecological and political dimensions of human-environment interaction while serving as a mentor and role model for these impressive students,” Douglass said.

Douglass earned a degree in classical archaeology from Dartmouth and her master’s and PhD in anthropology from Yale. She completed a Peter Buck postdoctoral fellowship in anthropology, paleobiology and vertebrate zoology at the Smithsonian’s National Museum of Natural History, where she remains a research associate. Douglass is a 2021 Andrew Carnegie Fellow. Her efforts to elevate community-inclusive and co-produced science were featured as the cover story of the October 2018 issue of Nature and in a July 2021 article about the responsibilities of scientists to stakeholder communities during the COVID-19 pandemic. Douglass’ appointment at the Climate School starts July 1, 2022.