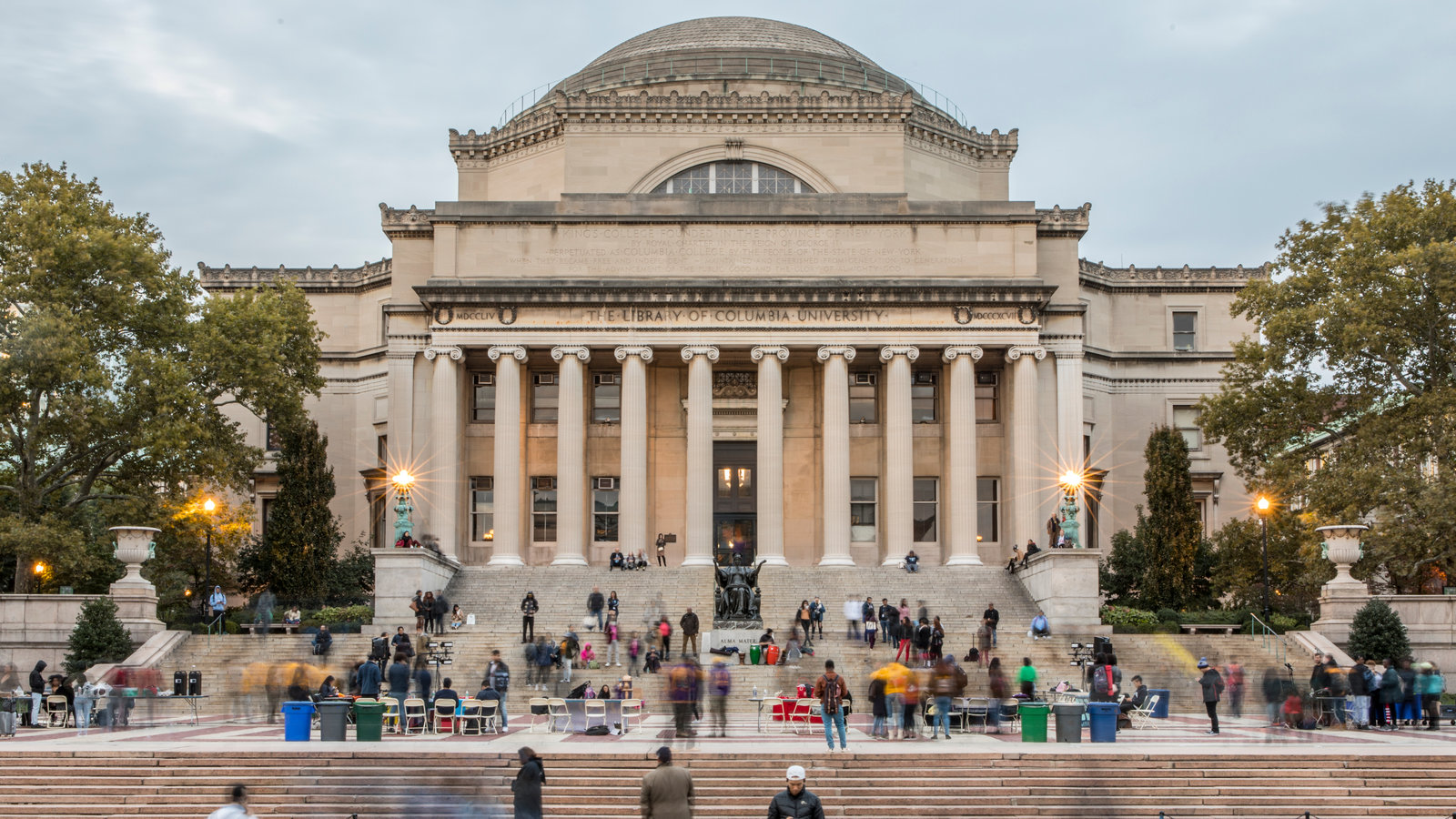 New Delhi: Headshot of a tan middle aged woman with long black hair. As part of the Biden-Harris team, Julissa Reynoso Pantaleón will be in position to engage on issues that have been central to her academic and professional career, including education, political reform, immigration policy, and Latin American affairs and culture.
Julissa Reynoso Pantaleón (LAW’01), a Columbia trustee and a veteran of the Obama administration, is set to become the chief of staff to the first lady of the United States, Jill Biden, when President-elect Joe Biden assumes office on January 20, 2021.

Reynoso Pantaleón, a Dominican American attorney and diplomat, was named a trustee of Columbia in 2018 and has taught at both Columbia Law School and the School of International and Public Affairs.

She is currently a partner in the New York office of the global law firm Winston & Strawn, where she has represented numerous Latin American clients in commercial disputes, North American Free Trade Act claims, and World Bank sanctions settlements, among other matters.

“For my chief of staff, it was important to find someone with deep experience and an understanding of government. I wanted someone with heart and a passion for public service, ” Jill Biden told NBC News. “I found all of that and more in Julissa.”

Born in a rural village in the Dominican Republic, Reynoso Pantaleón immigrated to the U.S. with her family when she was 7. She graduated from Harvard with a B.A. in government in 1997 and completed her MPhil at the University of Cambridge in 1998.

In a speech posted on Harvard’s Faculty of Arts and Sciences website, Reynoso Pantaleón discussed her upbringing in the South Bronx, where she attended Catholic schools, learned how to speak English, and witnessed—and experienced—the devastation of poverty.

She said she entered Harvard without a clue of its history or pedigree and spent her first year observing others and discovering herself. In college, she began to embrace what she calls her “Dominican-ness” in all its forms, “from arroz con guandules to Juan Luis Guerra to bachata mix,” she said, adding that “actively promoting Dominican-ness—i.e. promoting myself—was the most natural of extracurriculars.”

Staying Close to Her Roots

As part of the Biden-Harris team, Reynoso Pantaleón will be in a position to engage in issues that have been central to her academic and professional career—education, political reform, and immigration policy, as well as Latin American affairs and culture. During her time in law school, and, later, as a Columbia Law School Fellow, she published numerous articles on regulatory and housing reform, and community organizing.

Since law school, she hasn’t strayed far from her roots. In 2009, she served as Secretary Hillary Clinton’s deputy assistant secretary of state for Central American, Caribbean, and Cuban Affairs and in 2012, Obama named her U.S. ambassador to Uruguay.

Reynoso Pantaleón is the recipient of the highest diplomatic honors bestowed by several Latin American governments and has received numerous public interest awards, including recognition from Columbia University, the NorthStar Foundation, the Legal Aid Society, and the Hispanic National Bar Foundation.