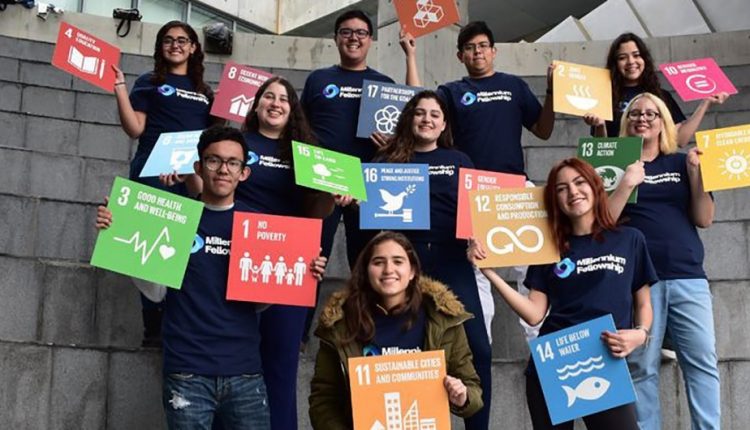 They join more than 2,000 students, representing over 120 universities worldwide, who are deeply committed to social impact, sustainable development, and climate change.

Given that Climate Week NYC starts on September 20, now is the time to celebrate Columbia’s Millennium Fellows, who are focusing on sustainable development and climate issues.