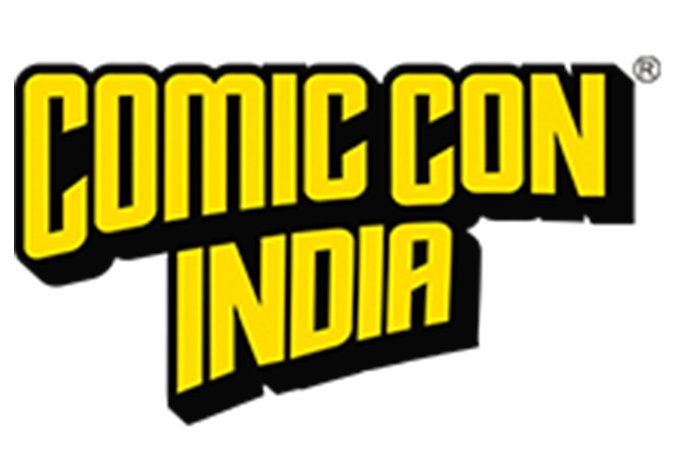 Although hosted as an invite-only live event till now – with the pandemic out there, the situation has provided Comic Con India with an opportunity to host the forum digitally and bring to the audience all the panels, featuring some of the best talents in the pop culture industry.

The one-of-its-kind conference in India. Pop Culture Forum was an astounding view of the burgeoning pop culture industry in the country, featuring panels & talks from key industry players along with the Comic Con India Industry Awards, recognizing the best in Comics & Pop Culture in the country. The forum witnessed interesting panels on Journey of a Cosplayer with Sameer Bundela, the reigning Indian Champion Of Cosplay; Bringing Comics to life with Asvin Srivatsangam and Vivek Rangachari, the founding team of Yali Dream Works; Celebrating 40 years of Tinkle Magazine; The Business Of Pop Culture In Times Of COVID and E-Sports in India.

Jatin Varma, Founder, Comic Con India commented, “It was a delight to witness the key stakeholders of the Indian Pop Culture industry coming together to celebrate the country’s biggest pop-culture extravaganza. There are many elements to the Comic Con Experience that can truly go digital and we are glad to have started off this year with the digital event. With people spending a lot more time online – I foresee a lot of interest. You shall also see us creating original content in the coming months.”

The first panel of the Comic Con India Pop Culture Forum 2020 “The Journey of a Cosplayer” with Sameer Bundela, took the audience through his journey as a cosplayer. Cos-Play or Costume Play is an art form and Sameer Bundela who has been cosplaying since 2011, started off as an amateur cosplayer and then over the years turned pro. He has won the Indian Championship of Cosplay twice and is the current reigning champion. He recently represented India at the Crown Championship of Cosplay in Chicago.

During the second panel on Bringing Comics to Life, with Asvin Srivatsangam and Vivek Rangachari, the founding team of Yali Dream Works, there was a discussion around how Comic book stories and characters have long abandoned the physical book form and are now part of Films, Television, Gaming and more, internationally. The panellists talked about their upcoming comic book to feature film, Rakshak, which is being helmed by leading film director Sanjay Gupta (Kaante, Shootout Series & more).

The forum also celebrated 40 years of the Tinkle Magazine this year with Rajani Thindiath, editor in chief at Tinkle Magazine and Savio Mascarenhas – Group Art Director at ACK Media.

Another intriguing panel was on The Business Of Pop Culture In Times Of COVID with 2 of the biggest names in licensed merchandise business in India – Ameya Thakur, Founder, Redwolf – one of the leading licensed apparel brands in the Pop Culture Industry and Siddharth Sood – Founder& CEO at Epic Stuff – the leading brand for all your pop culture accessories. The panel touched upon the new challenges and opportunities that have arisen for the pop culture business during the times of COVID.

The concluding panel discussion was on E-sports in India with Ishaan Arya -Co-Founder of The E-Sports Club and Soham Thacker- founder, Gamerji.

The forum also featured the Comic Con India Industry and Creative Awards that honoured & provided recognition to the best of the comics & graphic arts community in the country. This year’s awards featured a total of 9 Categories, include 2 Business categories. While the Graphic Novel Comic Book Category was open to nominations with over 25 nominees from various publishers and creators across the country.

In the Business categories, the nominees and winners were selected based on the Independent consumer research conducted with thousands of fans across India, at various CCI shows & events.

Be the voice of the voiceless: Vice President tells law students