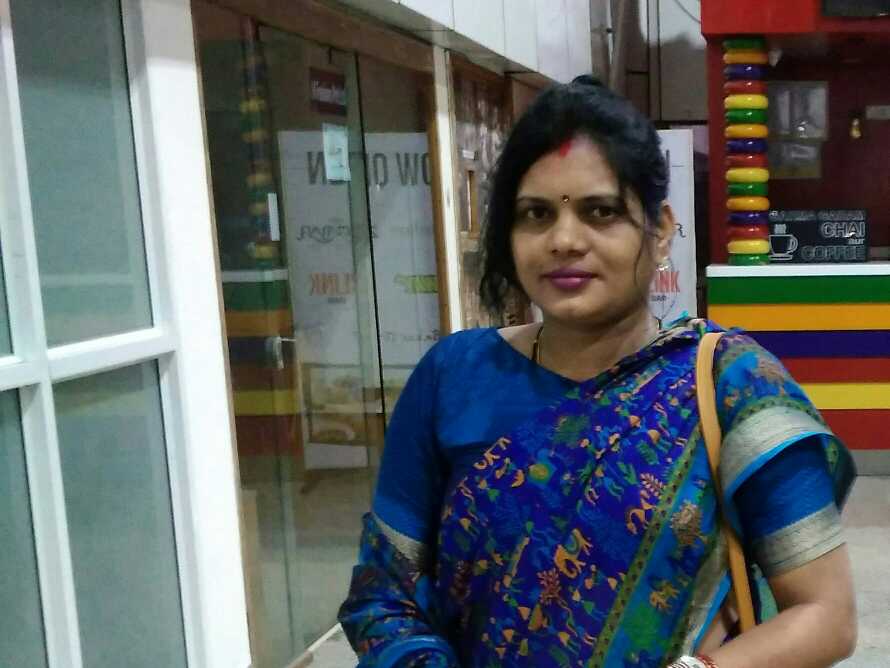 Cyber Safety for Children – Need of the Hour

The concept of Internet only for play has changed to internet is the most useful tool for communication, learning and many more…. Everything has become online because of the need of the hour. Youths and young people are mostly dependant on digital communication. The earlier concept of internet only for play was changed now a days. Internet has become one of the best tool to learn new things, enhance knowledge and understand the activities across the world sitting at home. India today has 510 million active internet users, where as the major chunk of users are youth. People have started using email, what’s app, twitter etc instead of letter writing as one of the communication mode.
Globally one in three internet users (33%) is a child as per a 2016 estimate by the United Nations Children’s Fund (UNICEF). The more recent India Internet Response 2019 suggested that in India, two in three internet users (60%) are between 12 and 19 years of age.
Vulnerability rose with internet use:22.4% of respondents ( aged 13-18 years) who used the internet for longer than three hours a day were vulnerable to online bullying, while up to 28% of respondents who used the internet for more than four hours a day faced cyber bullying(Extracts from study titled “ Online study and internet Addiction” released on February 2020.
Cases of cyber bullying or bullying of women and children increased by 36% from 542 in 2017 to 739 in 2018, data released by the National Crime Records Bureau (NCRB) showed. The Conviction rate for cyber bullying or bullying of women and children fell 15% points from 40% in 2017 to 25% in 2018. However, during the same period, the pendency percentage saw an increase in 1 percentage point to 96% . The reported cases of threatening/ blackmail fell 28.3% from 311 to 223 during the same period, which experts said is largely due to lack of reporting of cases.
So, there is a need to keep oneself secured during use of internet. That could be possible following few rules like Choose strong passwords. Always Keep a strong password to protect own laptop/mobile, email, online transactions etc. do not believe on fake news. always cross check the fact of any news received ether through what’s app or email or any social media through fact check/Google check. Fake news has always adverse effects which spreads like anything. Online exploitation of children is also increasing day by day and this could be possible. One should not friend and respond to with unknown people in any of the social media whether it is face book, what’s app or any social media. Just block the unknown people. Always try to be friend with or respond to known people. Do not share own pictures, thoughts, any personal information to unknown friends in social media. There are many incidences reported/ unreported like sexual abuse, blackmailing, fake calls, harassment caused due to being friend with unknown people through social media. Online exploitation could be in many form like click a link to donate, avail attractive packages, avail job etc. So it’s better not to click the link if received from unknown people on the other hand if received from a known one then cross check before click the link. Besides that keep personal information limited, practice safe browsing, make sure your internet connection is secure, be careful what you down load.
Be a good cyber citizen by handling the digital world to learn and enhance your knowledge base. Being a child use internet to Learn food stuffs, world history, world geography, science, explore the world in google, read books etc. set few guidelines for yourself before using internet i.e keep a strong password, do not be friend with or chat with unknown people, do not share your privacy to others, before post anything cross check the fact, always report ether to parents/teachers/ any trusted people/police about any kind of online exploitation or abuse.
To ensure children cyber safety role of teachers and parents is most important. Parents and teachers should not stop children using internet rather they should play the role of a friend by helping the child to understand the proper use of the internet, have a dialogue with the children and help them about the safety and security measures to adopt while using internet. Encourage children to tell you fearlessly about the problem he/she faced during use of internet.
During this pandemic time to keep social distancing teaching, coaching, activity classes etc everything is happening online. So, Parents should monitor their children during use of internet rather than stop them use of internet
Threats of Children’s internet safety include invasions of privacy, cyber bullying, sexting and harassment. Options to protect children include parental controls, apps and tracking software. But the most effective way to keep children safe is to talk with them about online risks, how to avoid them and how they can come to parents/teachers when something goes wrong.

High Skilled Migration during and post Covid 19:Perspectives from Latin America and…

Literacy among tribal Girls and women- “an overview”