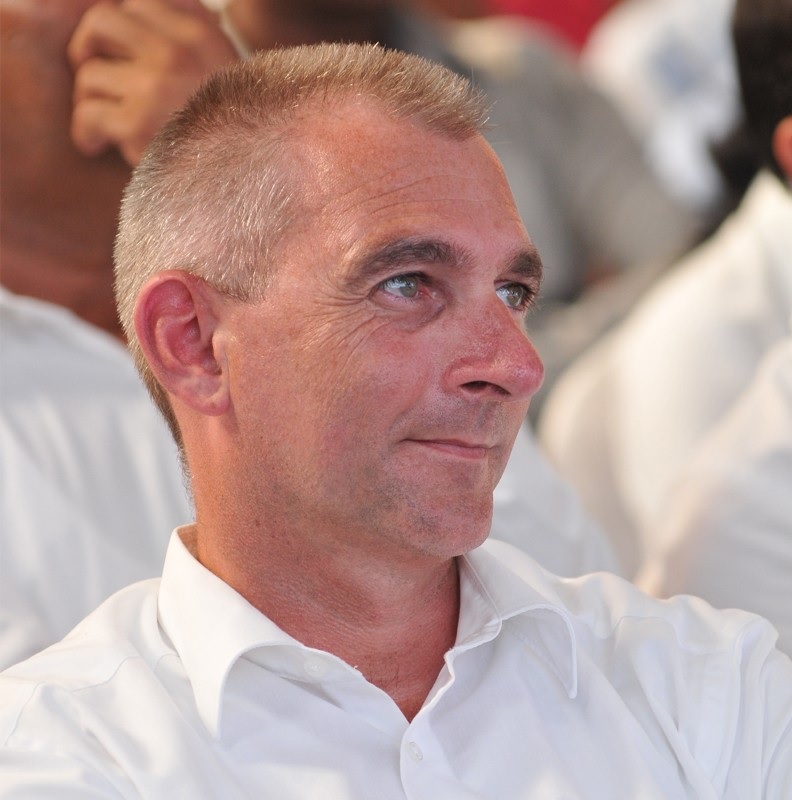 Commercial Vehicles, said: “Muthu Maruthachalam C and Karl-Alexander Seidel are highly capable leaders with a wealth of experience in the automotive industry. Their competence will help DICV grow its business both here and abroad. ”

Muthu Maruthachalam C joined DICV in the project phase in 2009, where he specialized in project management for Heavy Duty Trucks and helped bring the trucks to market launch in 2012. In 2015, Mr. Muthu moved to another Daimler entity, Mitsubishi Fuso Truck and Bus Corporation (Japan), where he oversaw Product Reliability and Warranty for FUSO trucks and buses globally. Muthu replaced Ralf Mungenast as VP of Supplier Management & Logistics Trucks Asia India as of April 1, 2020.

Karl-Alexander Seidel worked as part of the team that established DICV in 2008 and 2009 before re-joining DICV in 2014, where he was initially responsible for powertrain supplier management. Since then he has headed various functions, including Logistics, Supplier & Quality Management and Operations at Daimler Buses in India. Karl-Alexander replaced Thomas Fricke as Head of Daimler Buses India from May 1, 2020.

Ralf Mungenast and Thomas Fricke returned to Germany to take on new roles at Daimler after successfully handing over to their successors.

“I thank Ralf and Thomas for all their hard work over the years in making DICV the successful business it is today, and wish them the very best in the next stage of their careers,” commented Satyakam Arya.