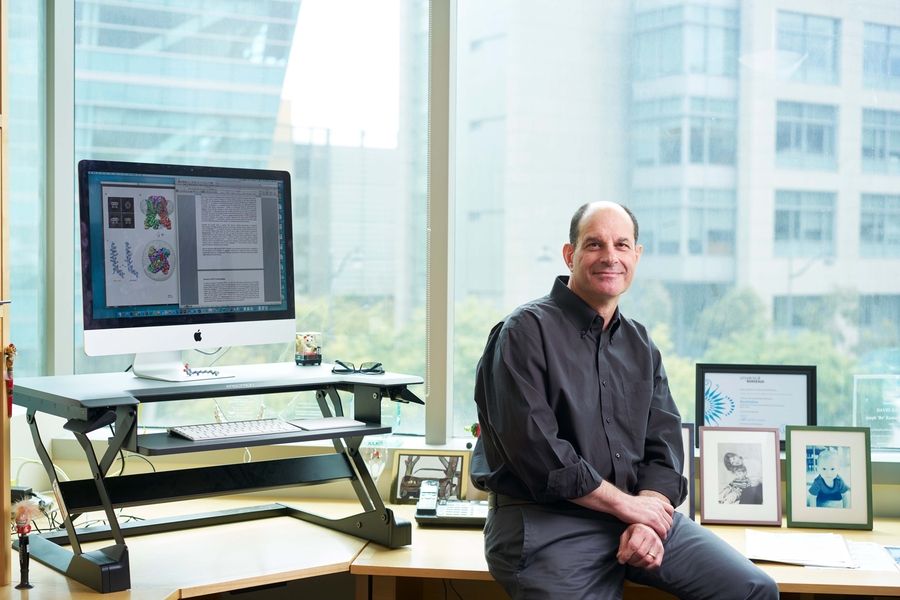 David Julius ’77 will share the 2021 Nobel Prize in Physiology or Medicine, the Royal Swedish Academy of Sciences announced this morning in Stockholm.

Both scientists helped to answer a fundamental question regarding how the nervous system interprets our environment: How are temperature and mechanical stimuli converted into electrical impulses in the nervous system?

Using capsaicin, a compound that gives chili peppers their distinctive burning sensation, Julius was able to identify a receptor in the nerve endings of skin that responds to heat. His experiments revealed that this receptor, which he called TRPV1, is an ion channel that is activated by painful heat.

“David Julius’ discovery of TRPV1 was the breakthrough that allowed us to understand how differences in temperature can induce electrical signals in the nervous system,” according to today’s announcement by the Nobel committee.

Later, Julius and Patapoutian independently discovered a receptor called TRPM8, which responds to cold. Patapoutian was also honored for his discovery of receptors that respond to mechanical force in the skin and other organs. Their work on how the body senses temperature and mechanical stimuli is now being harnessed to develop treatments for a variety of diseases, including chronic pain.

He is the 39th MIT graduate to win a Nobel Prize.