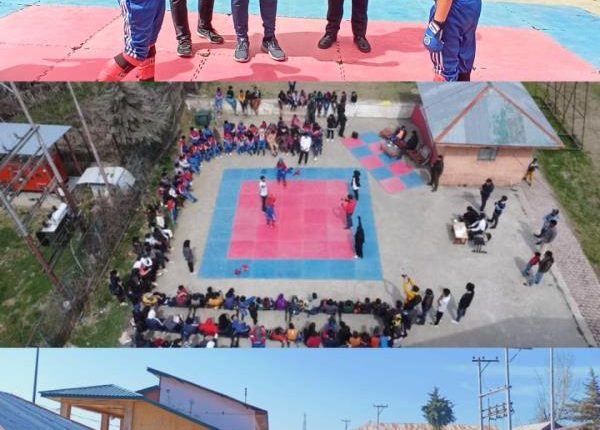 Deputy Commissioner Bandipora Dr. Owais Ahmad in his address applauded the initiative of District Kickboxing Association for organizing first Kickboxing Championship in District Bandipora in this year. He also said that by such initiatives youth of the District will exhibit their talent and hone their Skills.

Dr Owais highlighted the importance of sports for overall development and appreciated the students for their efforts and encouraged them to make the best use of such a platform to display their talents. He also lauded the role of organisers of such events which are playing a vital role in identifying the budding talent from far flung areas of Bandipora and providing them a platform to explore their potential and reach the heights in the field of Sports.

He said Bandipora has proved its mettle in sports activities at national and international platforms and assured every possible support from the administration.