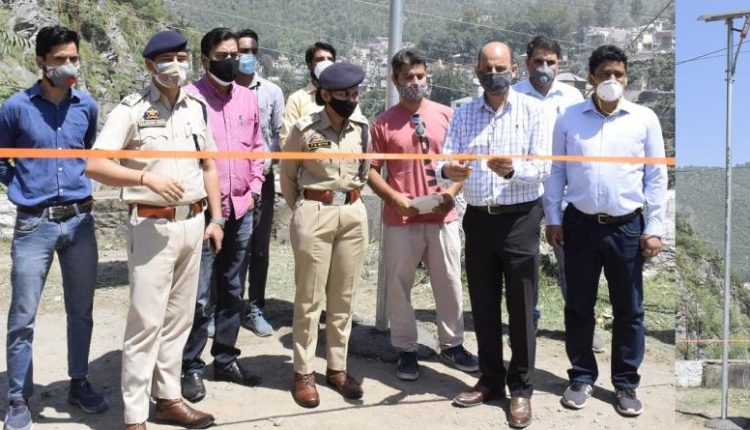 A total 950 solar lights have been sanctioned for the district out of which 95 solar lights work on Remote Monitoring System.

It was informed that the first lot of 285 solar lights has reached in the district out of which 200 have been installed at public places and prominent locations by the engineering wing of JAKEDA under the supervision of Regional Officer JAKEDA, Deepak Sharma.

iednewsdesk Jun 24, 2021
From a human perspective, earthquakes are the most damaging natural disasters - over the past hundred years they…

SPbPU: Scientists to develop the coatings for titanium implants to…