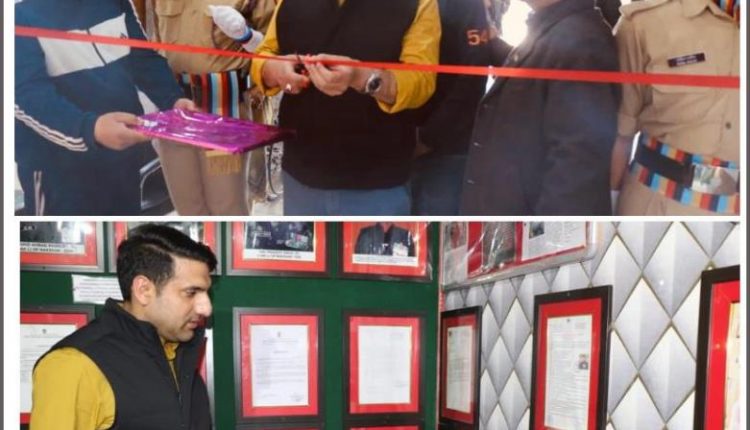 The Wall of Fame has been created in the memory of the martyrs who have laid down their lives in the service of the country.

On the occasion, the Zilla Sainik officer briefed the Deputy Commissioner about the purpose of creating the Wall of Fame. He also apparised him about the Welfare measures being implemented for the next of the kins of the martyrs.

Earlier, the DC inspected various blocks of the Zila Sanik Office and took stock of the facilities.

The DC assured the authorities of additional funds for further infrastructure development and upgradation.

University of Cambridge: Mathematical paradox demonstrates the limits of AI