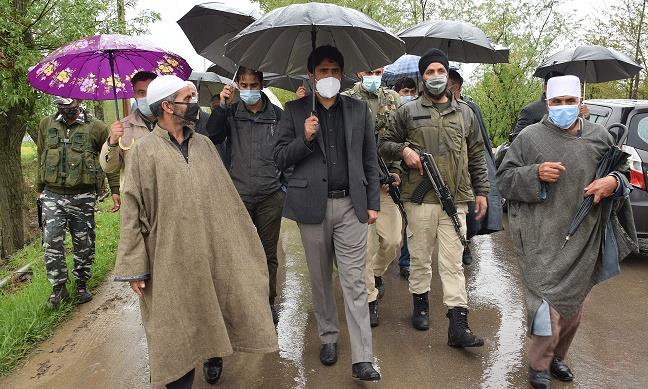 During the visit, the DDC took stock of the damage caused by the floods. The locals apprised him about the devastation caused due to floods in the area. He inspected the nallah Laar where from the water had spilled over to the agricultural land and orchards and caused damage to the crop.

On the occasion, the DDC directed the Irrigation and Flood Control department for the formulation of estimates to construct concrete protection bund on the particular Nallah so that the spilling of water into agricultural land would be controlled in future as a permanent measure.

The DDC was accompanied by Executive Engineer Flood Control, Tehsildar Pulwama, Engineers and other officers.

Monash University: Rates rise to 1.35% – and there’s no stopping now,…