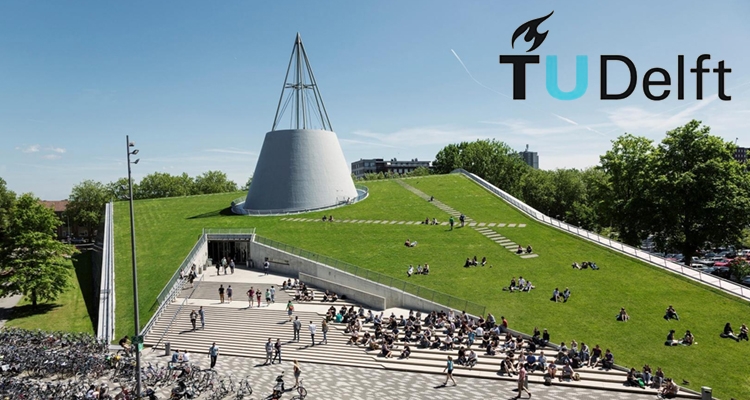 
Christien Bok, Innovation Manager Education at SURF, awarded the prices commenting: “It is incredibly impressive to see how these five people have committed themselves for years, freely sharing their knowledge and commitment with others and thus getting so much done.”

Willem van Valkenburg
Willem has been a strong advocate of open and online education at a national and international level for several years. Steadfastly dedicated, he has been instrumental in setting up new organizations that successfully integrate educational innovations into the existing educational structure. He is president of the board of directors of Open Education Global, where he puts the Netherlands on the map as an innovator in open education. Willem was also closely involved in the creation of the OpenCourseWare website of TU Delft and is co-founder of the university’s Extension School for open and online education, which he now leads.

SURF on Willem van Valkenburg: “Willem is tireless in his commitment to open education and has notched up some great successes. Willem is always willing to share lessons learned with anyone who is interested to learn”.

Marja Verstelle
One of the other prize winners is Marja Verstelle. Since this year, she has been working as a quartermaster for LDE, the collaboration between universities of Leiden, TU Delft, and Erasmus University.