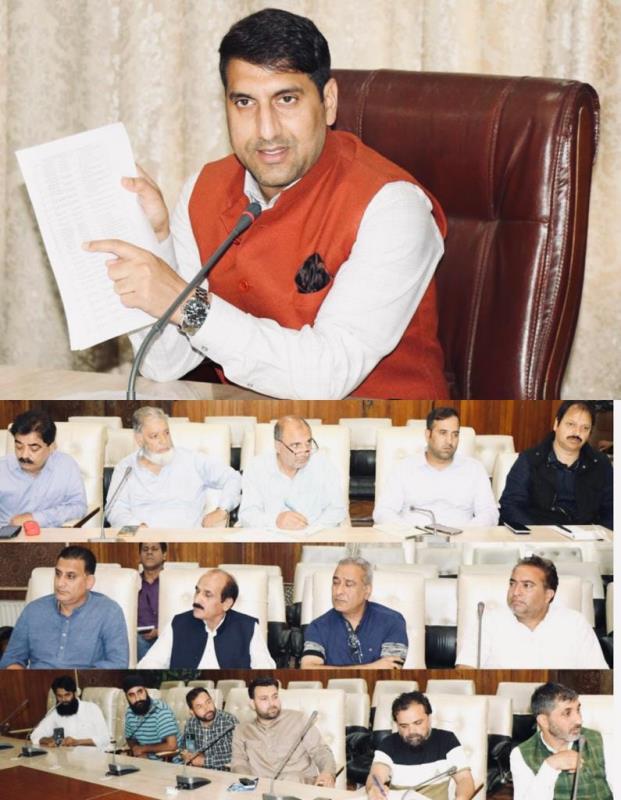 SRINAGAR : The District Election Officer (Deputy Commissioner), Srinagar on Wednesday convened a meeting with representatives of various political parties in the backdrop of delimitation exercise here at Meeting Hall of the DC Office Complex Srinagar.

During the meeting, threadbare discussions were held on post delimitation exercises including the list of draft polling stations after the formation of new constituencies and the rationalization and reorganization of polling stations.

The DC/DEO asked the representatives of the political parties to submit their comments, suggestions and objections by or before July 19.

On the occasion, the representatives of different political parties raised certain procedural issues and put forth several suggestions.

Deputy District Election Officer (DDEO), All Electoral Returning Officers (EROs) and other concerned officers were also present in the meeting.