By India Education Diary Bureau Admin On Mar 5, 2021
Share
For the fourth year in a row, the Department of Baltic-Finnish Philology of PetrSU takes part in the interregional project “The Pride of the People – the Native Language”
Related Posts

The project has been successfully implemented since April 2017 and is aimed at increasing the  interest of young people in the study of culture, traditions, languages ​​of the peoples of the Finno-Ugric language group. 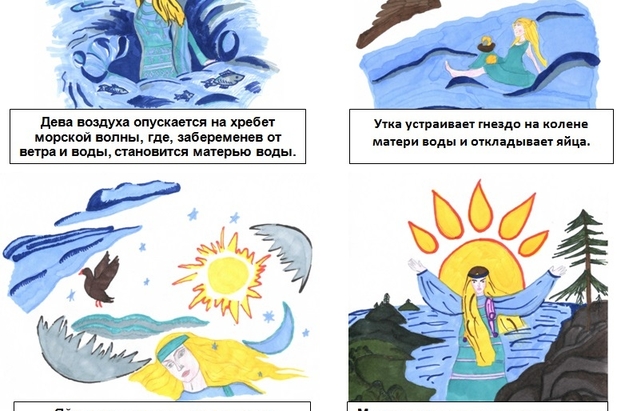 This year, PetrSU students took part in the Legends of the Finno-Ugric comics competition.

At least 1 in 7 children and young people has lived under stay-at-home policies for most of the last year, putting mental health and well-being at risk – UNICEF