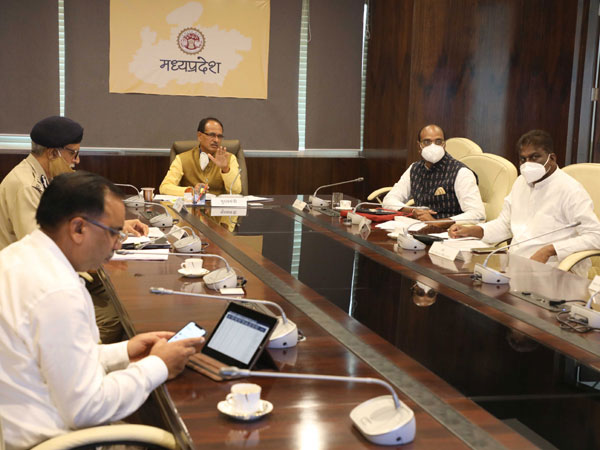 Chief Minister Shri Chouhan said that he is visiting different cities of the state, to acquire information about the 5-year development project. In some cities, better plans for five-year development plans have been made. Chief Minister Shri Chouhan said that in the recently announced Union Budget, adequate provision has been made for Jaljeevan Mission. Discussion was held to ensure maximum benefits to Madhya Pradesh from the mission’s works.

ORCHIDS -The International School Opens its first branch in Indore

Jagran Lakecity University Ranked 1 in Madhya Pradesh and in Top 15 in India in the National Multidisciplinary Universities Category by EducationWorld Higher Education...