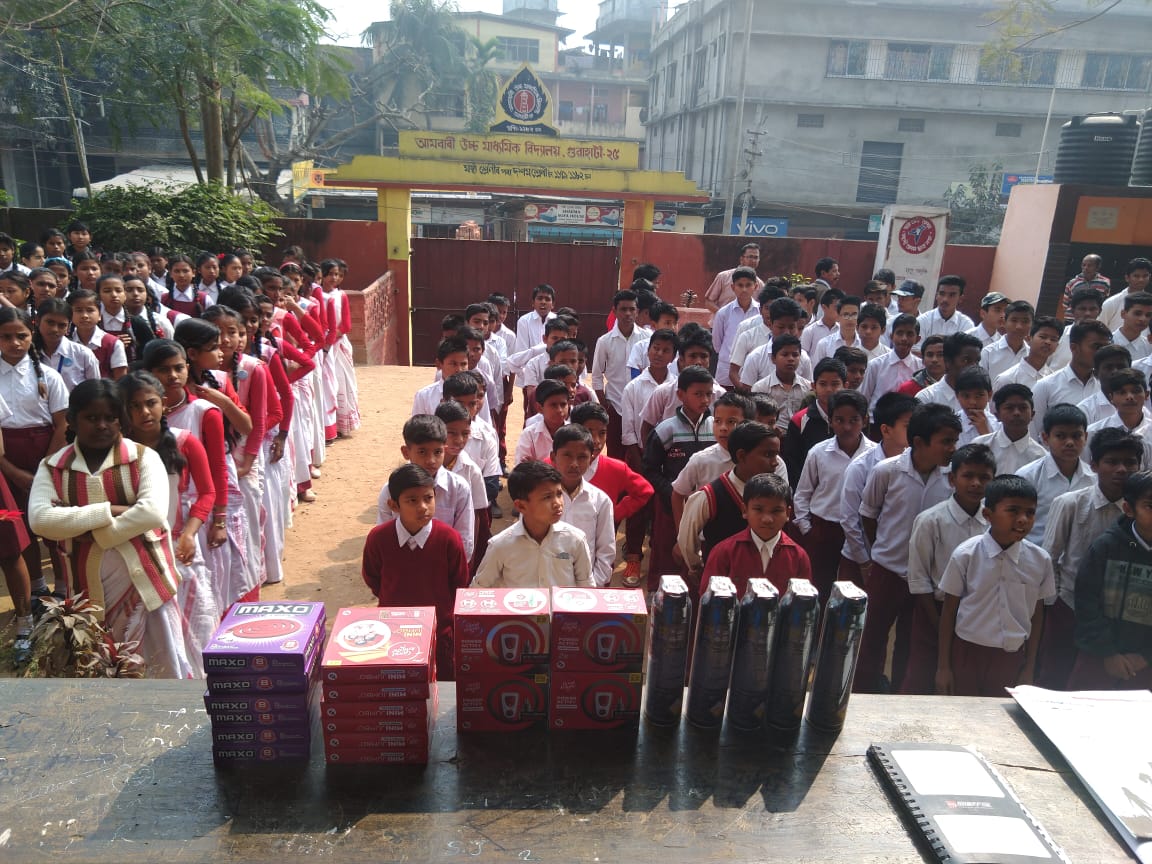 ‘Behtar India’ is one of its kind, a collaborative social responsibility campaign that rallies to get different segments of the society to work together in the fields of health, hygiene, and environment. In the second season of the campaign this year, DHFL Pramerica Life Insurance successfully organized Behtar India Go Green City Summits across 10 different cities including Guwahati where the summit was organized at Sanskriti -The Gurukul School on 26th November 2018. The top spot was secured by Suderashan Public School for collecting 3,407 kgs. of waste- the highest amount for recycling by any school in the city. Overall 10,439 kgs. of waste were recycled by Guwahati out of the total 1,60,939 kgs. of waste recycled by Eastern India.

On this occasion, Mr. Anshuman Verma, Chief Marketing & Digital Officer, DHFL Pramerica Life Insurance, said, “The second season of Behtar India has been a huge success and we have received an overwhelming response from the schools, corporates, and students from all over India. We would like to extend our heartiest congratulations to the children and the schools who came forward and took part in this unique campaign. So far, ‘Behtar India’ campaign has helped in saving 1.92 Crore litres of water; 13,667 trees; 7,235 barrels of oil and one month’s electricity bill of 35,373 household. As a part of this campaign, we have started distributing dengue kits to the underprivileged children across the country. Last year we distributed around 59,000 dengue protection kits and this year we would be distributing around 70,000 dengue protection kits to the underprivileged children all over India.”

The grand finale of the second edition of Behtar India Campaign is scheduled on 28th February 2019 in New Delhi where the brand ambassador of Behtar India, Parineeti Chopra would be present. During the finale, the company will reward the top six schools under two categories viz; Behtar Swashtya and Behtar Vatavaran on the basis of the amount of paper and e-waste collected and the number of Dengue kits distributed to the underprivileged children. Similarly, the top 10 students are also going to be honored individually under these two categories.