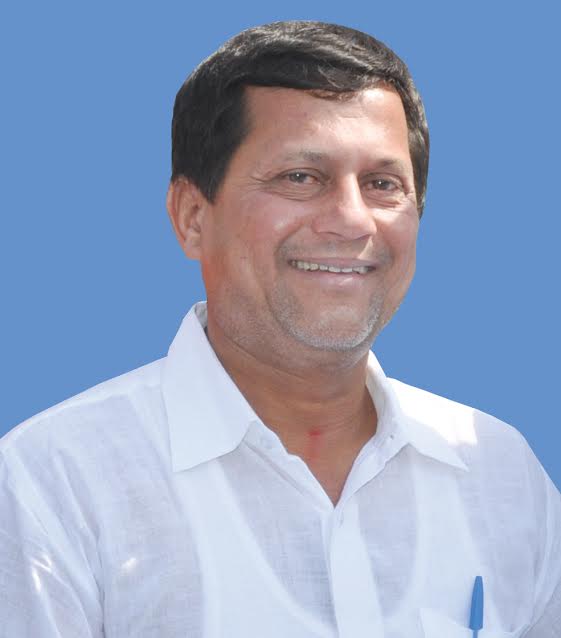 Bhubaneswar: Dibrugarh University (DU) of Assam conferred D.Litt. Honoris Causa on eminent educationist and social activist Prof. Achyuta Samanta of Odisha at a special convocation held on 22nd March 2017. The honour was to be given at the 16th convocation ceremony of the University on 10th March, but Prof. Samanta could not join the ceremony due to unavoidable circumstances. The Vice Chancellor of the University Dr. Alak Kumar Buragohain conferred the honour on him in the presence of the Registrar, Deans, Directors, students and other dignitaries. The dignitaries present in the special convocation appulated Dr. Samanta for his work in the field of education and social service.

He was awarded the Honorary D.Litt. for his outstanding contribution in the field of education and social work. Earlier, his name was approved by the Syndicate and Senate of the University.

Dibrugarh University was established in 1965 under the provisions of Dibrugarh University Act, 1965 enacted by the Assam Legislative Assembly. The University has around 200 affiliated and permitted colleges and institutes to achieve its goal of dissemination of knowledge and generation of human resource. It is the largest and oldest University of North East region of India. More than 2 lakh students are pursuing education under this University.

Later, Prof. Samanta has felicitated by DHSK College, Dibrugarh. It is the oldest college of North East state established in 1955.