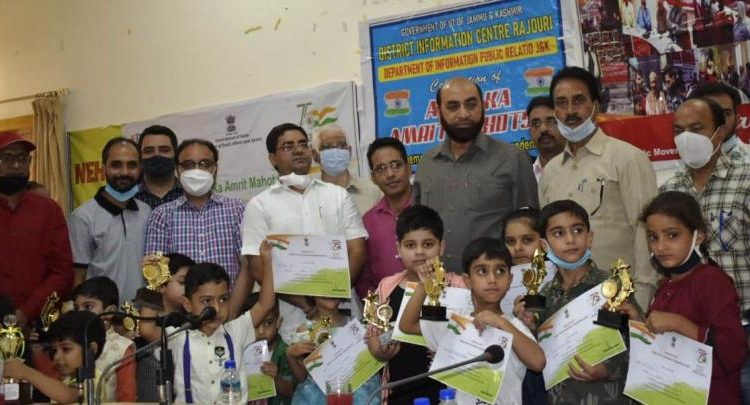 Deputy Commissioner Rajouri said that the involvement of youth in all the schemes and programmes of the Government are cardinal to the success of the schemes. He stressed on their maximum participation at every step. He said that events like these provide a platform to the youth to prove their mettle.

He also stressed that several initiatives have been taken by the District Administration Rajouri such as the development of Rajouri as a tourism destination. He further elaborated that trekking expeditions shall be organised to the seven lakes of Pir Panjal region starting from Darhal. He appealed to the youth to participate actively and support this initiative.

Group of J&K Sarpanches flagged off for exposure tour