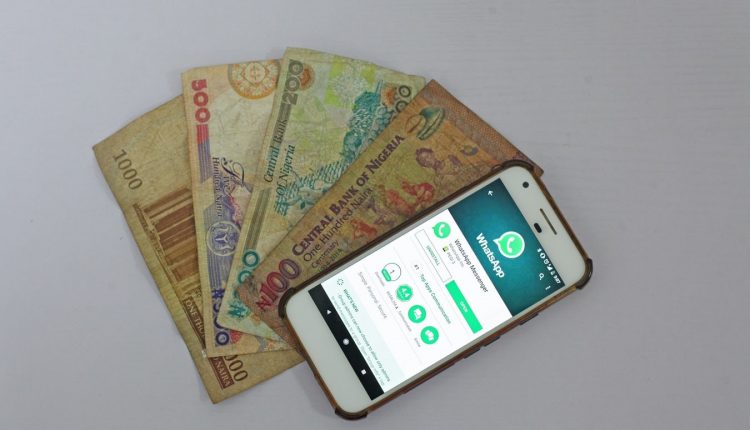 Digital Money: The Pros and Cons, and Its Areas of Application

Anyone who has been paying attention may have noticed that the world is increasingly becoming more and more digitized, especially over the past couple of decades. The trend seems to show that digital is the path forward and many industries are making sure that they are adapting to such patterns. This was only further confirmed during the height of the COVID-19 pandemic in 2020 when many industries were forced to go online in order to stay functional and productive. Workspaces turned to digital platforms in order for them to continue their daily output. Communications relied heavily on digital services in order for people to stay connected. Also, more notably, digital transactions became more prominent as more and more people are exchanging goods and services online.

Digital currency is essentially any form of money that exists in an electronic or digital form. It functions in the same manner as traditional money like cash, but it is only used and exchanged on digital platforms. It is also often referred to as digital money, electronic money, electronic currency, or cryptocurrency. For the most part, digital currencies are intangible and they only exist in computers and e-wallets that are connected to the internet. This is the major differentiator between digital money and physical currencies like banknotes and coins. The latter forms money are more tangible because of the physical ownership that their holders have over them. However, in terms of functionality, digital money is typically used in the same manner as traditional money.

In terms of its application, digital money can be used to pay for goods and services online. This has been becoming more common as e-commerce has been growing rapidly over the past few years. With companies like Amazon and Alibaba leading the way in terms of e-commerce, purchasing vital goods and products has become a lot more convenient for the consumer. Aside from that, digital currencies are making it easier for internet users to participate in the restricted use of certain online platforms. One popular example is Indian online casinos. Technically, Indians aren’t allowed to engage in any form of direct gambling on online casinos in many parts of the country. However, since digital currency platforms are operated offshore, it allows for Indians to engage in indirect gambling by passing through these third-party sites first or through using digital currency.

There are definitely many upsides to the use of digital currency, but many of its detractors have pointed out the possible downsides as well:

When you make transactions online using digital currency, you no longer have to wait for the next banking day in order for a transaction to push through. Throughout any point of the day, any transaction that you make is executed immediately.

Payment tracking is also a lot easier because of digital currency. This is all possible due to the blockchain technology. It’s essentially a universal ledger that anyone has access to so that people are able to track their payments more accurately and in real time.

TCS Positioned as a Leader in Advanced Analytics and…

The security that backs digital currency is incredibly sophisticated. This makes it harder for fraudulent activities and transactions to push through. Digital currencies allow for transactions to be made without the user having to shell out any vital or private information. This allows users to protect their data further without fear of it being leaked out to any dubious individuals online.

Of course, another major plus of digital currency is that it offers minimal fees. Usually, with traditional banking, transferring money from one person to another can incur certain fees. This makes transactions a lot more expensive. However, when it comes to digital currency, these transactions are free.

Ultimately, digital currency still isn’t as widely accepted as traditional money. Given that, it’s still a very volatile market to get into. The value of digital money can rise and fall like a rollercoaster on any given day. This makes it a very risky venture and may not be suitable for people with more conservative investment risk tolerances.

Given the volatility of digital currencies now, it’s hard to say what kind of role it’s going to play in the future. Whatever the case, it looks like this particular form of currency is continuing to pick up speed as it gains more prominence and notoriety with each passing day.