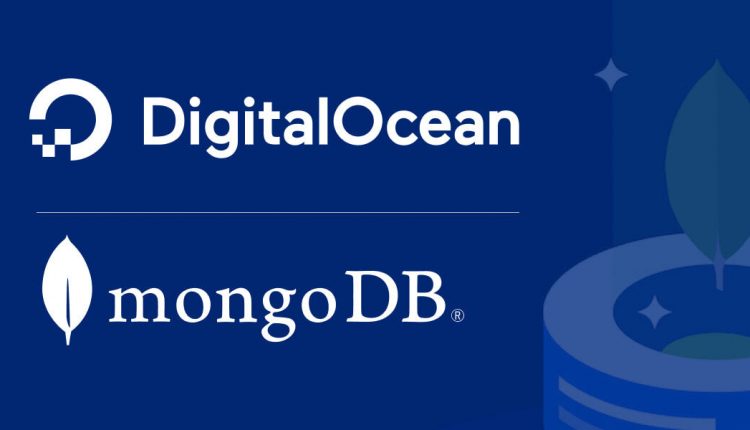 “DigitalOcean’s managed services are a keyway we help eliminate the complexity of the cloud so customers can easily turn their ideas into powerful applications that help change the world,” said Jeff Guy, Chief Operating Officer, DigitalOcean. “Our partnership with MongoDB expands our portfolio of highly curated, managed offerings tailored specifically to the developer, startup and SMB markets. By adding support for MongoDB, we can extend the benefits of this powerful technology to our customers around the world — even those without database experience or expertise.”

Expanding on DigitalOcean’s Managed Databases portfolio, Managed MongoDB automates the experience of managing databases in the cloud. Customers get access to the latest releases of the MongoDB document database and benefit from key features like built-in security and point-in-time recovery, which allows customers to restore to any point within a seven-day backup history window. The solution also provides high availability with automated failovers and gives users the ability to scale up on demand to handle traffic spikes. Additionally, Managed MongoDB follows DigitalOcean’s simple, predictable pricing model to help developers, startups and SMBs confidently scale their production applications.

While databases are a critical component to any application, building, maintaining, and scaling them can be complex and time consuming. Managed MongoDB helps simplify the end-to-end management of MongoDB, the world’s most popular database. As a result, customers can get up and running quickly without having to worry about the set up or administration of their database.

“DigitalOcean and MongoDB are both focused on driving developer productivity and helping more businesses run in the cloud,” said Alan Chhabra, Senior Vice President, Worldwide Partners, MongoDB. “As part of our commitment to give developers the freedom to run anywhere, we’re excited to partner with DigitalOcean to enable customers to use MongoDB to transform their applications and grow their businesses in even more regions than previously available.”

“DigitalOcean’s certified offering provides a simple, managed way to run MongoDB in the cloud that customers can grow with over time,” said Carl Olofson, Research Vice President, Data Management Software, IDC. “Because this solution was developed in partnership with MongoDB, users benefit from the full power of the database solution while realizing the cost and ease-of-use benefits of DigitalOcean.”

Central and South Asia have made the fastest progress in girls’ education over the last two decades.