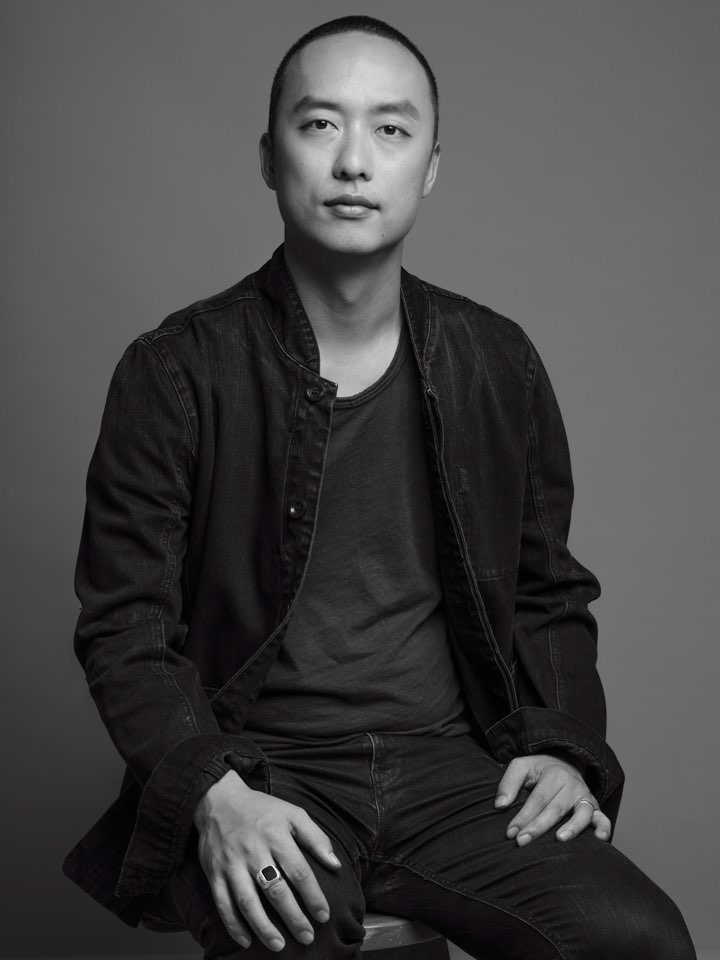 The play <Borderline>, co-directed by Kyung-Sung Lee, a professor at the Department of Theatre, with the Munich Residenz Theatre and a producer group DOT, was selected as the Repertory of theYear that was organized by the Arts Council Korea. As a prize, the <Borderline> will receive 100 million won worth of support, including production and promotional expenses, and will meet with audiences once again in 2021 in both Korea and Germany.

<Borderline> showed actors in Seoul, Korea and actors in Munich, Germany, using Zoom. Originally, actors from the two countries were supposed to perform on one stage together, but it was changed due to the COVID-19.

Prof. Lee said, “We decided that the liveness of the performance is important, so we chose to express the restriction itself through technology, instead of canceling the performance due to the COVID-19. It was an experiment on whether we could expand the category of performance.”