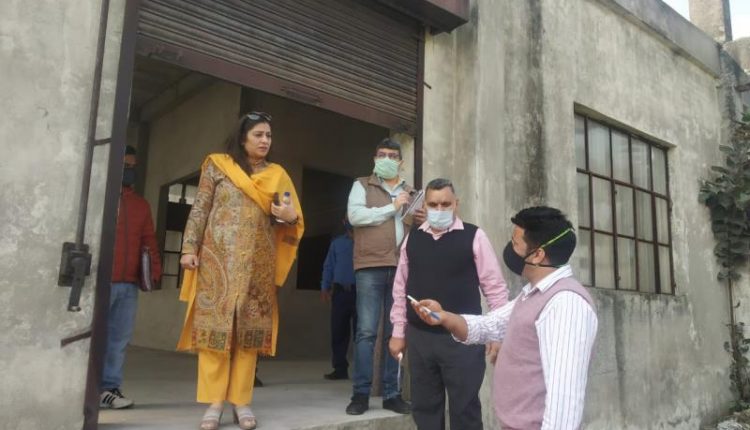 During her visit, she met with prominent industrialists and discussed with them about various issues of the Industries. She also visited and inspected the ongoing works of Common Effluent Treatment plant and directed the concerned to speed up the construction work.