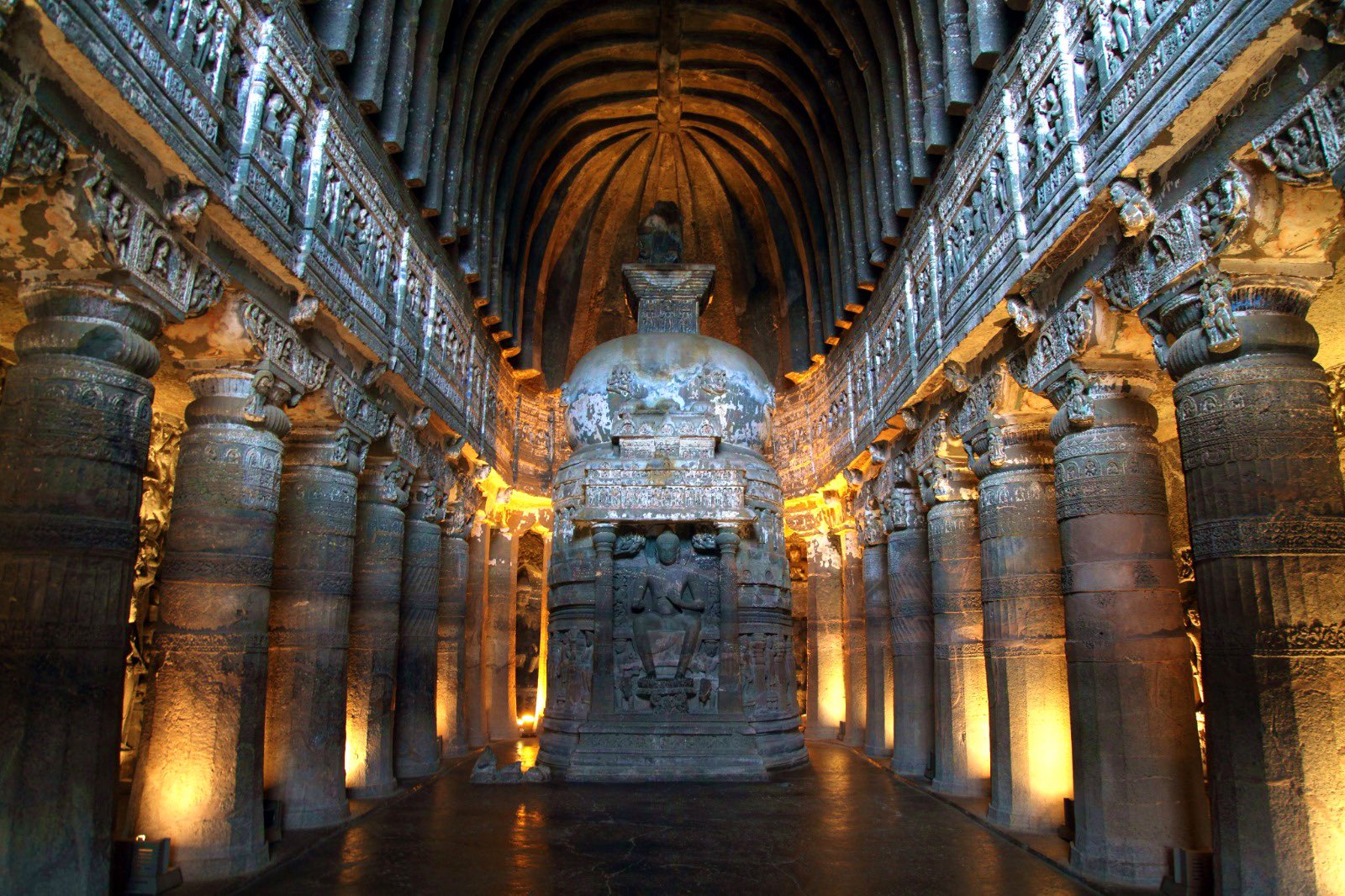 Directorate of Tourism, Maharashtra will host 20 cultural festivals across 6 regions in Maharashtra