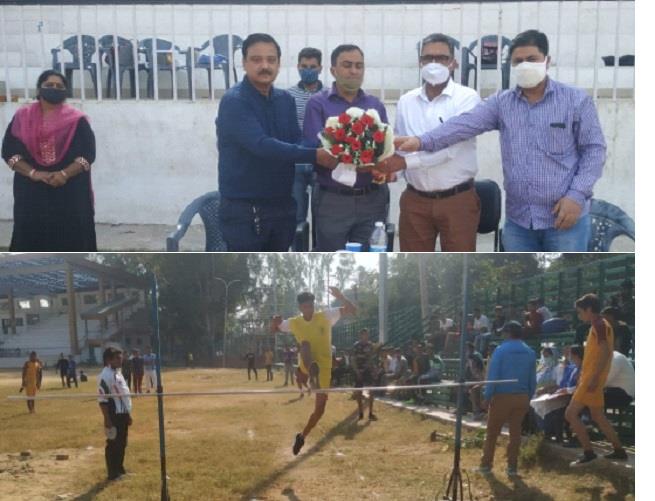 In the meet, 75 athletes from Reasi, Arnas, Pouni and Mahore zones participated in different activities like Long jump, High jump, Race, Shotput and many more.

While addressing the gathering, Subash chander said that the winners of the meet will get a chance to take part in Divisional and State Level Tournaments which are the initial platform for National level competitions.

In the High jump event for U14, first position went to Mohammad Asif and second position to Amit Kumar. Similarly, in Shot put U19 Ajay Singh bagged first position followed by Manjeet Singh.

iednewsdesk Jun 23, 2022
The University of Bath is delighted to announce a new Sanctuary Scholarship scheme that will waive tuition fees,…

Heriot-Watt University: Student team shoots for the stars in global…