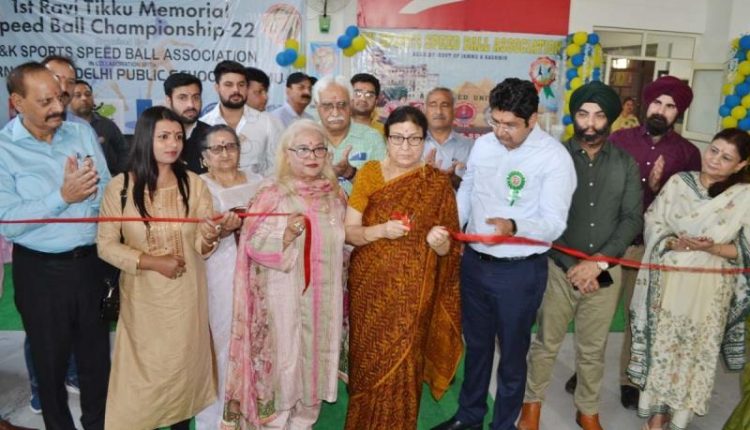 About 250 players of 20 Schools from Jammu, Kathua, Samba, Udhampur participated in the Championship.

On the occasion, Pooja Malhotra welcomed the guests and officials on behalf of J&K Sports Speedball Association.

Vote Of thanks was presented by Randeep Wazir (Principal IDPS).

iednewsdesk May 2, 2022
Coral species exhibit different temperature tolerances. This is in part due to the composition of their…

Society for World Education and Awareness provides clothes and…