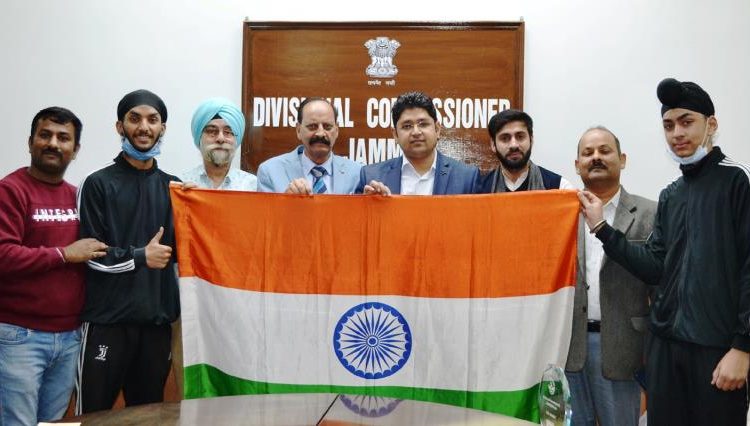 Sunny Nanda, India’s Top Seed Solo Player from J&K, who broke Asian Record of Solo In 32nd World Championship at Tunisia with 460 Shots in 4 Minutes was also among the players. This was the first time that a player from India hit more than 450 Shots.

With 460 Shots, Sunny Nanda stands 4th in the world ranking, just 15 shots behind the bronze Medal Winner from Poland who hit 475 Shots. Tunisia Ranks second with 520 Shots and Egypt Ranks 1st with 605 Shots.

The J&K Sports Speedball Association appreciated the performances of its players and motivated them to perform well in the next World Championship being held in the USA next year in August.

Speaking on this occasion, Dr Raghav Langer IAS (Patron of association) Said That In The Forthcoming World Games To be held in the USA, the Sports Department would provide all the help in the promotion of the Game of SpeedBall to take its highest pinnacle. He congratulated the association and the Players for their achievement & said that securing 4th Rank in the World Championship is not an easy task & hoped to see the Indian Flag in Podium Next Year in the USA.