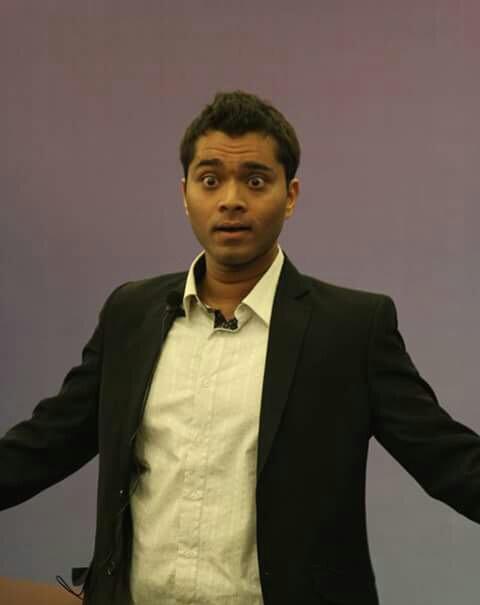 Bhubaneswar: Division I hosted Invictus, its semi-annual conference on Sunday through the online platform Zoom. The contest helped in recognising the best speakers from Division I, which constitutes the Toastmasters clubs from Odisha, Jharkhand and Bihar.

Division I hosts contests every year to recognize the best public speakers in the community and to encourage its members to develop their communicative and leadership skills. The two contests were International Speech Contest and Table Topics contest which were relished by the audience. International Speech contest is the most awaited contest in a Toastmasters year, whose winner stands a chance to represent himself in the World Championship of Public Speaking. “Invictus helped not only in awarding the best speakers but also brought the people together for the unified cause of public speaking. The conference helped in bringing the community together virtually in these unprecedented times.”, says Abhishek Das, Division Director serving Odisha, Jharkhand and Bihar who is also a TATA Steel employee.

Toastmasters International, which empowers members to become better communicators and confident speakers, has clubs across the world to help the cause. The International Speech Contest saw several speakers delivering excellent speeches with a purpose. Similarly, the Table Topics contest aimed to recognise the best impromptu speaker who could deliver the most effective public speech when given a topic on the spot. Distinguished Toastmaster Jennifer Ghosh, District Director, District 41, who graced the conference asserts that Toastmasters is a continuous journey where we explore, enrich and evolve into a refined version of ourselves.

The event had a division awards segment where Toastmasters clubs and members were awarded for their consistent and commendable efforts through the Toastmasters year. The contest concluded with TM Soumyadeep Banerjee winning both the International Speech Contest and the Table Topics contest. He will represent the Division I at the District level event which comprises of clubs from North and East India, Bangladesh, Bhutan and Nepal. This program marked a celebration of public speaking, leadership and networking, binding people through common passion for a better future for Odisha, Jharkhand and Bihar.

Requirements of a Future-ready University outlined Founder of SVYM, Dr.…