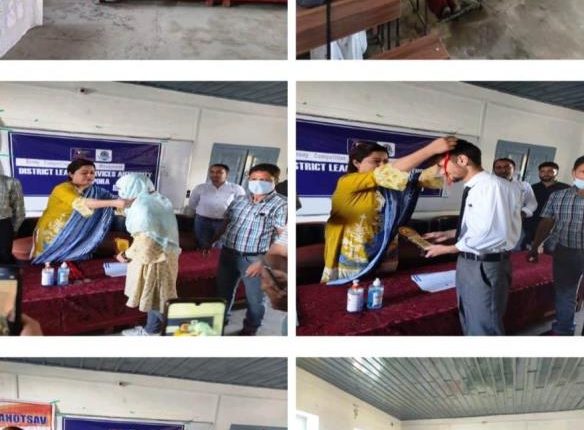 Secretary DLSA Fariqa Nazir said the competition was earlier conducted at Zonal level out of which 12 participants were finalized for today’s competition. She said the essay competition was followed by the distribution of prizes among best performers.