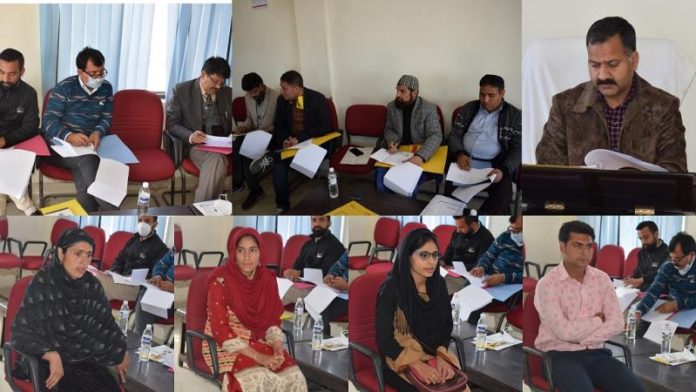 The Committee, which met under the chairmanship of Additional Deputy Commissioner, Kishori Lal Sharma, approved the proposals after conducting the interview of the applicants.

As per KVIB, against 96 applicants, 49 appeared in interview in which 48 proposals for financial assistance under the scheme were approved while one was rejected.

The cases of the selected candidates will be referred to different banks for grant of financial assistance at an earliest.

The meeting was attended by District Officer KVIB Doda Mohd Iqbal Batt and other officers/officials of concerned departments and different banks.