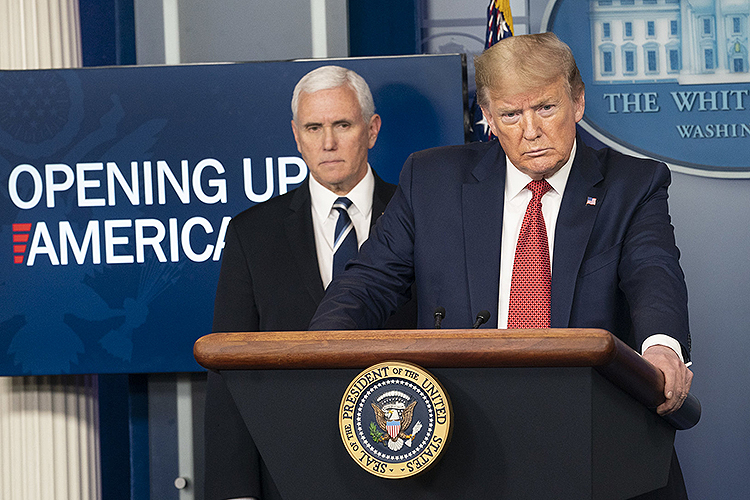 New Delhi:United States President Donald Trump has announced that America is terminating its relationship with World Health Organization over its handling of the Corona virus. He blamed WHO and China for the deaths and destruction caused by the COVID-19 pandemic across the globe.

The US President said, because they have failed to make the requested and greatly needed reforms, the United States will be terminating its relationship with WHO forthwith and redirecting those funds to other worldwide and deserving, urgent global public health needs. He said that the world needs answers from China on the virus.

In his speech from the Rose Garden of the White House yesterday, Mr.Trump also announced that the US will end special treatment of Hong Kong in response to Chinese imposition of new controls. US will revise its travel advisory to warn of surveillance in Hong Kong, he added.

India Education Diary Bureau Admin Sep 22, 2021
In the ongoing evolution of human-robot interaction, one of the central goals of research remains enabling robots…