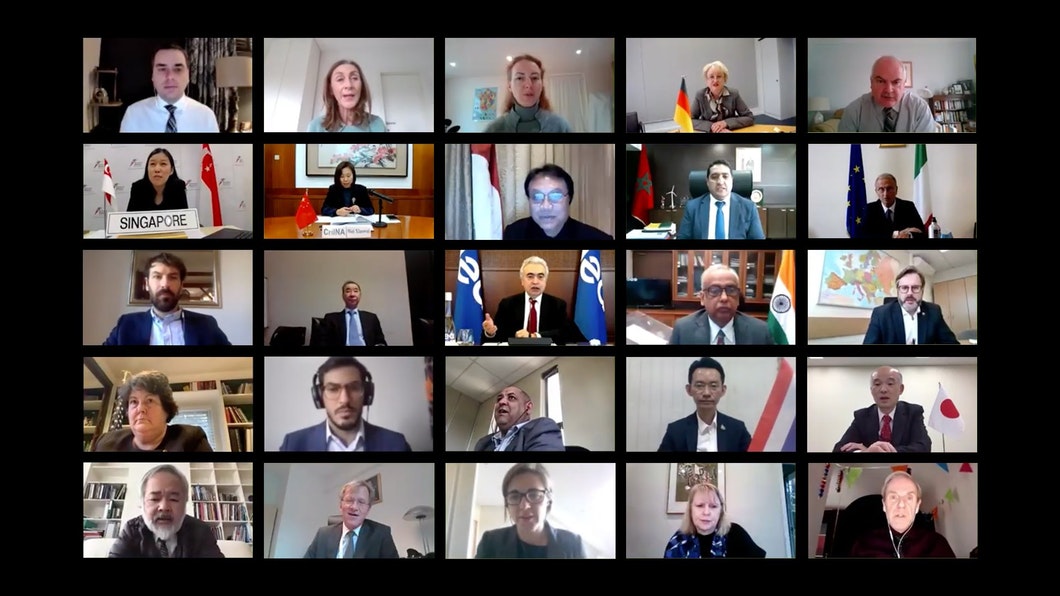 Delivering the inaugural address,Dr Harsh  Vardhan reiterated commitment of government of India to reduce the burden of cancer in the country by employing latest technologies in the genomics, proteomics, metabolomics and artificial intelligence and machine learning- mediated data analysis. He said, “Diverse molecular mechanisms- including genetic and lifestyle factors contribute to cancer, posing significant challenges to treatment. Therefore, it is necessary to better understand the underlying factors- patient by patient. In this context, it is important that we create indigenous, open-source and comprehensive database of molecular profiles of all cancer prevalent in Indian population population”.

The Union Minister acknowledged the efforts of the consortium comprising of scientists and clinicians from across the world, who have come together to build an Indian Cancer Genomics Atlas (ICGA). He urged them to focus on important issues of – uniformity and integrity of specimens representing different parts of India, to make Indian Cancer Genomics Atlas (ICGA) useful for clinicians throughout India. He said this would set a way forward in making cancer treatment accessible and affordable.   He enumerated several large-scale mission mode projects taken by the Government such as Genome India, IndiGene Nutrition Mission etc. All these aimed at improving clinical outcomes in the cancer and other chronic diseases, he added.

Prof Syed Modasser Ali, Chairman Bangladesh Medical Research Council, Dhaka delivered Keynote address. He thanked the organizers for successfully conducting the 2nd Cancer Genome Atlas (TCGA) 2020 conference today.  He promised extended long-term support to achieving the goals under the TCGAprogramme. He said that TCGA would be a great example for other developing countries.

Delivering the keynote lecture on Team Science in India,DG, CSIR Prof Shekhar Mande underlined the importance of scientific team building from diverse backgrounds in strategizing a coordinated response. He noted that establishment of Indian Cancer Genomics Atlas (ICGA) is a much needed initiative and will add value to India and to the world of science in terms of cancer treatment. Dr. Jean Claude Zenklusen (Director, TCGA, US-NCI) delivered Keynote lecture on the Cancer Genome Atlas- A Model for Team Science. Oncologists, Researchers, Scientists, and Academicians from India, USA, UK and Bangladesh are participatingin international conference inaugurated today.

TCGA is a landmark cancer genomics program that molecularly characterized over 20,000 primary cancer and matched normal samples spanning 33 cancer types. This joint effort between the US- National Cancer Institute and the National Human Genome Research Institute began in 2006, bringing together researchers from diverse disciplines and multiple institutions. Over the years, TCGA generated over 2.5 petabytes of genomic, epigenomic, transcriptomic, and proteomic data. The data, which has already led to improvements in the ability to diagnose, treat, and prevent cancer, will remain publicly available for anyone in the research community to use. On similar lines, the establishment of an ‘Indian Cancer Genomics Atlas (ICGA)’ has been initiated by a consortium of key stakeholders in India led by CSIR, Government of India in which several government agencies, cancer hospitals, academic institutions and private sector partners.