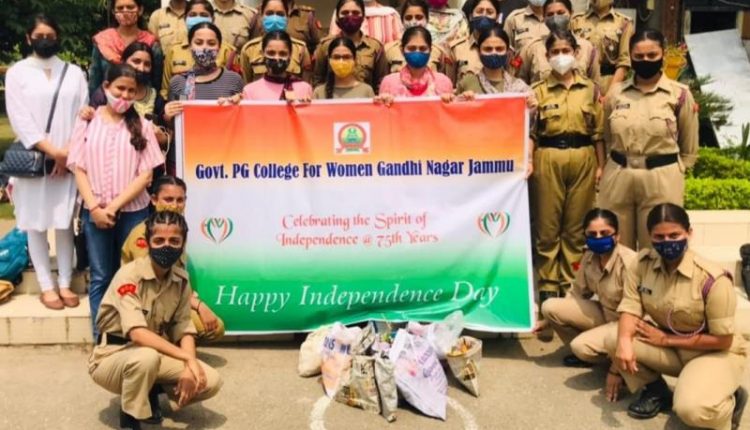 NEW DELHI: Union Minister of State for Science and Technology, Dr. Jitendra Singh, today visited Resident Commission, Jammu and Kashmir House here to inspect and review the status of ongoing 4-day camp organized by the Relief and Rehabilitation Commissioner (M), Jammu, for registration and issuance of Domicile certificates to Kashmiri Migrants residing at Delhi and adjoining areas outside Jammu and Kashmir.

Pertinently, Kashmiri Migrants have also been registered under Ayushman Bharat Scheme (PM-AB-JAY) during this mega camp which concluded here today.

During the camp, about 115 new registrations and 721 Domicile certificates have been issued besides completion of KYC in respect of 400 souls of the community.

MoS expressed satisfaction over the arrangements made during the camp by the Resident Commissioner, New Delhi and Relief Commissioner (M), Jammu.

MoS, while interacting with the Kashmiri Migrants, assured them that such camps shall be organized on regular basis in future so as to cover all the eligible inhabitants of the community under different government schemes.