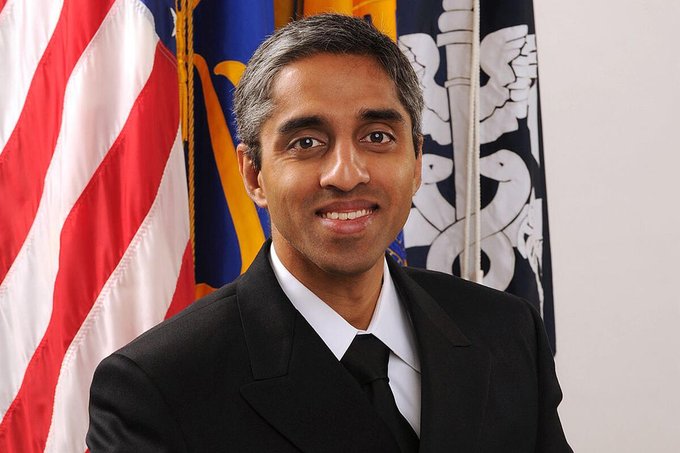 President-Elect Joe Biden has nominated Dr. Vivek H. Murthy, a member of the Yale SOM Class of 2003, to serve as surgeon general of the United States, Biden announced on December 7.

A statement from the transition team said that Murthy is “a trusted national voice on health issues and a long-time advisor to President-Elect Biden.”

Murthy previously served as surgeon general from 2014 to 2017, after being nominated by President Barack Obama. He is currently co-chair of the COVID-19 Transition Advisory Board created by Biden.

“I never dreamed I’d have the honor to once again serve as surgeon general,” Murthy wrote on Twitter. “In this moment of crisis, I’m grateful for the opportunity to help end this pandemic, be a voice for science, and support our nation on its path to rebuilding and healing.”

Murthy, an early graduate of Yale’s joint MD-MBA program, was a hospitalist attending physician and instructor in medicine at Brigham and Women’s Hospital at Harvard Medical School and the founder of Doctors for America before being named surgeon general by Obama. After leaving government, he wrote the book Together: The Healing Power of Human Connection in a Sometimes Lonely World, which argued that loneliness is a pressing public health concern.

According to the announcement, Nunez-Smith “will advise the president-elect on a whole-of-government effort to reduce COVID-19 disparities in response, care, and treatment, including racial and ethnic disparities.”