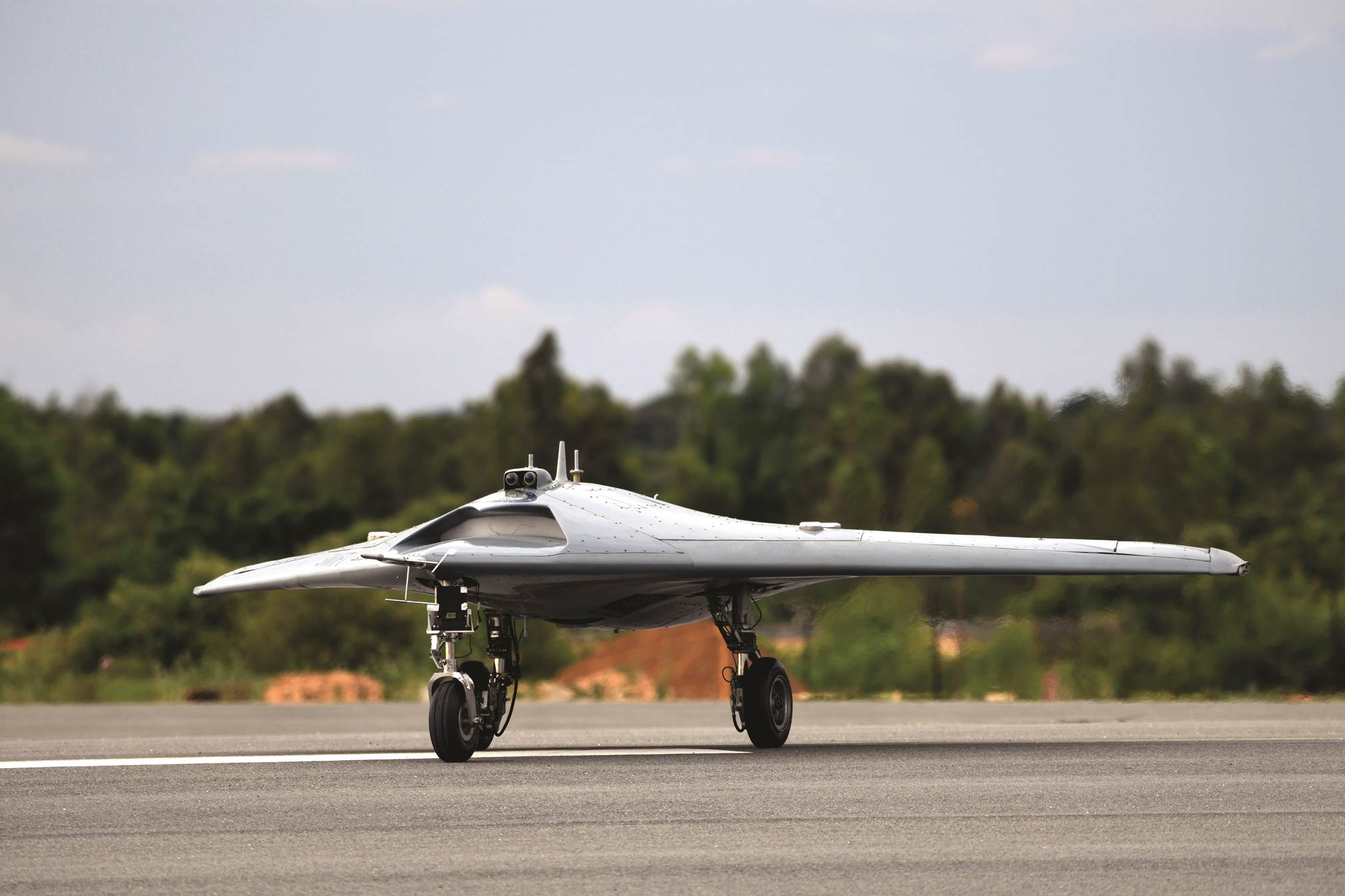 Bangalore: Maiden flight of the Autonomous Flying Wing Technology Demonstrator was carried out successfully by Defence Research and Development Organisation (DRDO) from the Aeronautical Test Range, Chitradurga, Karnataka on July 01, 2022. Operating in a fully autonomous mode, the aircraft exhibited a perfect flight, including take-off, way point navigation and a smooth touchdown. This flight marks a major milestone in terms of proving critical technologies towards the development of future unmanned aircraft and is significant step towards self-reliance in such strategic defence technologies.

The Unmanned Aerial Vehicle is designed & developed by Aeronautical Development Establishment (ADE), Bengaluru, a premier research laboratory of DRDO. It is powered by a small turbofan engine. The airframe, undercarriage and entire flight control and avionics systems used for the aircraft were developed indigenously.

Raksha Mantri Shri Rajnath Singh has congratulated DRDO and said it is a major achievement towards autonomous aircraft and will pave the way for ‘Aatmanirbhar Bharat’ in terms of critical military systems.

Secretary, Department of Defence R&D and Chairman DRDO Dr G Satheesh Reddy appreciated the efforts of the teams associated in the design, development and testing of the system.