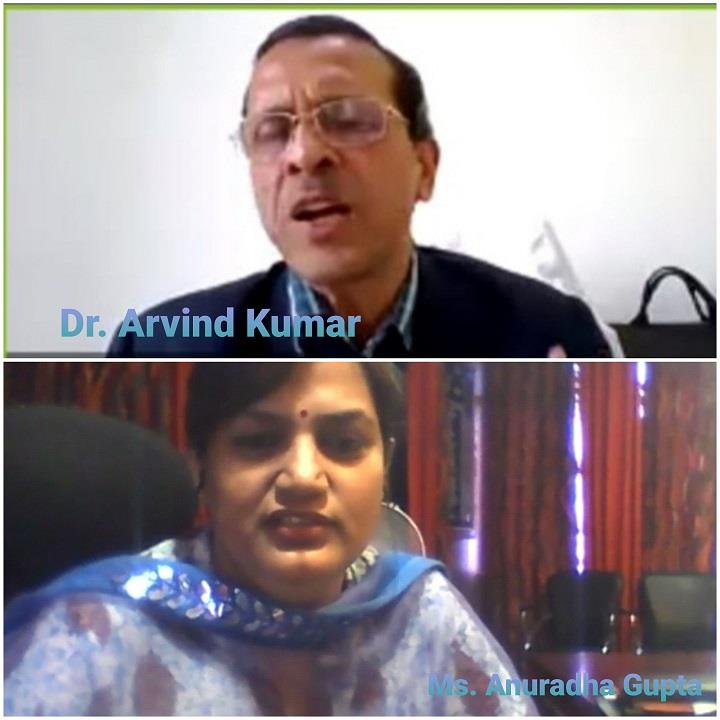 The students, educators, officials and other stakeholders were sensitized about the role of students in clean air and how they could act as ambassadors of pollution free environment.

Chairman Institute of Chest ONCO Surgery & Lung Transplantation, Medanta Hospital, Dr. Arvind Kumar, emphasized on the importance of clean breathing air and said that breathing kills in polluted cities/areas of India and Jammu, the city of temples too was amongst the most polluted cities of the country.

He further divulged that breathing polluted air was equivalent to smoking and it equally affects not only adults but also the yet to be born babies.

He summed up the role of youth in controlling pollution in three A’s i.e. Aware, Awake and Action, adding that various studies have pointed out that pollution was one of the major causes behind rapid increase in Covid-19 positive cases, requiring us to take the issue more seriously than ever.

RUDN University is in the Top 50 of the QS University Rankings: Emerging Europe & Central Asia 2021