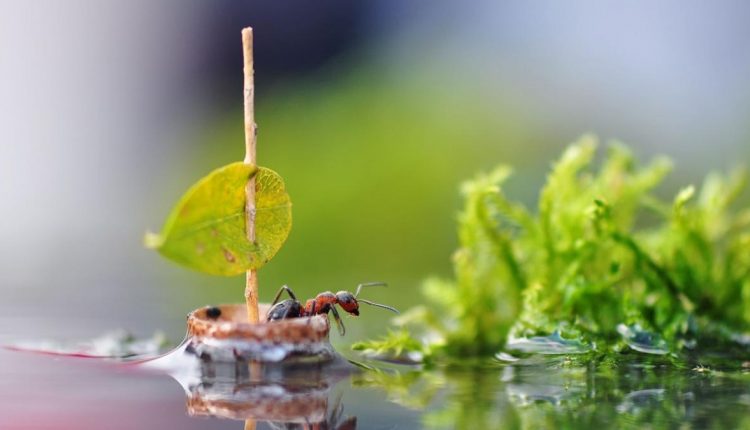 The extinction of fish populations due to overexploitation is a current problem that stems in particular from the lack of models capable of simulating the dynamics of fishing boats. This is what José Moran and Antoine Fosset, young researchers at the Hydrodynamics Laboratory (LadHyX*), Michael Benzaquen, CNRS researcher, professor at the École Polytechnique and holder of the ‘Econophysics & Complex Systems’ chair, and alan Kirman, research director at the École des hautes études en sciences sociales, have been working on. In their latest study, they have adapted a model of resource dynamics to fishermen, taking into account the interactions between them. In this way, it is possible to monitor the aggregate behaviour of fishing boats and thus to model the dynamics of fish resources.

This model is made possible by their previous study in which the researchers solve, through a reformulation of the equations as a quantum physics problem, the resource choice model for an ant farm. After this work of understanding the model in which agents that exploit resources interact, they integrate the finiteness of the resources, in this case fish, in order to enrich it.

This approach allows them to obtain results comparable to the observation data of the two largest fishing ports on the Italian Adriatic coast (Ancona and Pescara) over the last four years. They highlight the self-reinforcement of fishermen among themselves and show the resemblance of this phenomenon to the mimetic behaviour of traders that can lead to financial bubbles. It is a very generic, robust and multidisciplinary model. In addition to its applications in finance and in the modelling of fishing behaviour, it can also be used to understand the dynamics of changes in the opinions of individuals influenced by their neighbours or the diffusion of several alleles of the same gene within a population.

This study not only represents a major step forward in the understanding of fish resource dynamics, but also reveals the importance of taking into account the interactions between agents to understand their collective behaviour, as well as the extent of the fields of application of this type of model.