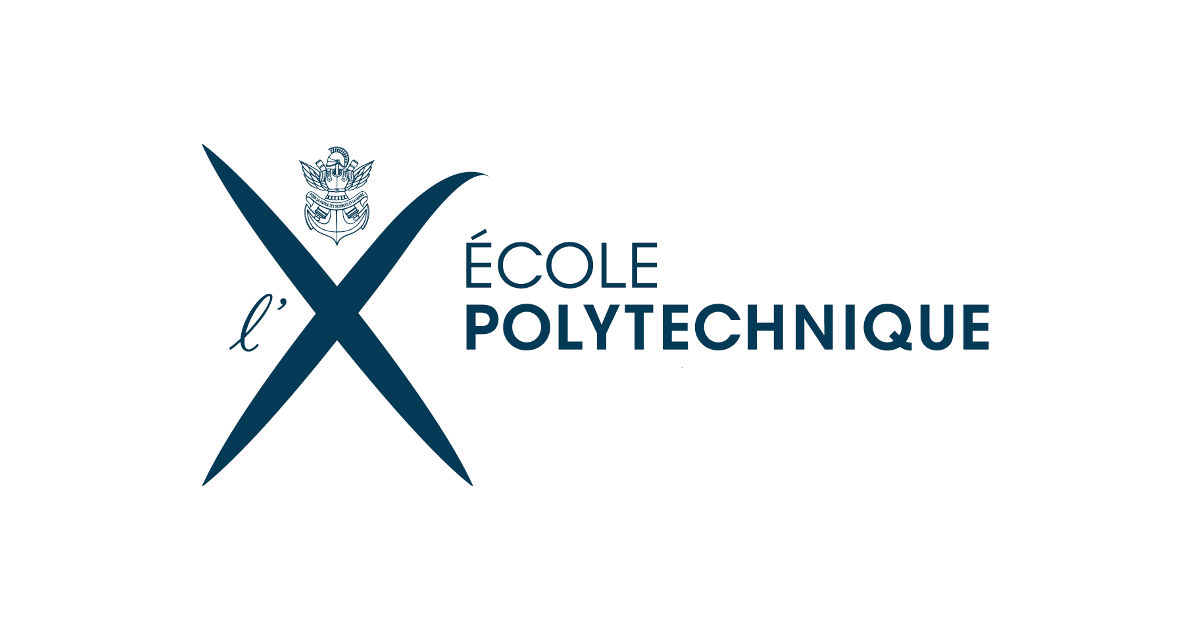 Newtonian physics, whose laws govern gravity and collisions, is one of the most complicated elements of game realism to model today. As part of the second annual conference of the “Science and Video Games” Chair, supported by Ubisoft and hosted by the Leprince-Ringuet laboratory for particle physics and astrophysics (LLR*), Florence Bertails-Descoubes, a researcher at the French National Institute for Research in Digital Science and Technology (Inria) and head of the ELAN team, and David Louapre, Ubisoft’s scientific director, presented several ways of integrating physics into simulations, as well as their limitations.

Models that come as close to reality as possible are common in the film industry, with four technical Oscars awarded in 2020 to hair simulators for their realism. However, this is not currently the case for the video game industry. In a film, the modelling calculations are done beforehand, whereas in a game the calculation of the physical models is done in real time, 60 times a second! The integration of Newtonian physics into games was a real breakthrough innovation, but the calculation time was immediately problematic.

Reducing the cost of the physical simulation therefore became central in order not to slow down the game, and David Louapre and Florence Bertails-Descoubes looked at various ways of achieving this. First of all, it is possible to strictly respect the coherence of the models by reducing the algorithmic complexity through recursive calculations, i.e. reformulating the equations to make them easier to calculate. Changing the physical model in order to concentrate the computing power in the areas where it is needed also allows a saving of computing time respecting the physical models.

Both of these alternatives are sometimes insufficient, and at present the most common response is to degrade the physical models. By reducing the accuracy of the equations, game developers can achieve an equilibrium where the simulation is smooth while maintaining an appearance comparable to that of an accurate simulation for the player.

Validating such models is, however, very complex at present, and is the focus of the ELAN team’s research led by Florence Bertails-Descoubes. David Louapre, Ubisoft’s scientific director, is looking to enrich games by integrating more and more varied physical models, and hopes to be able to integrate other non-Newtonian physics models in future games.