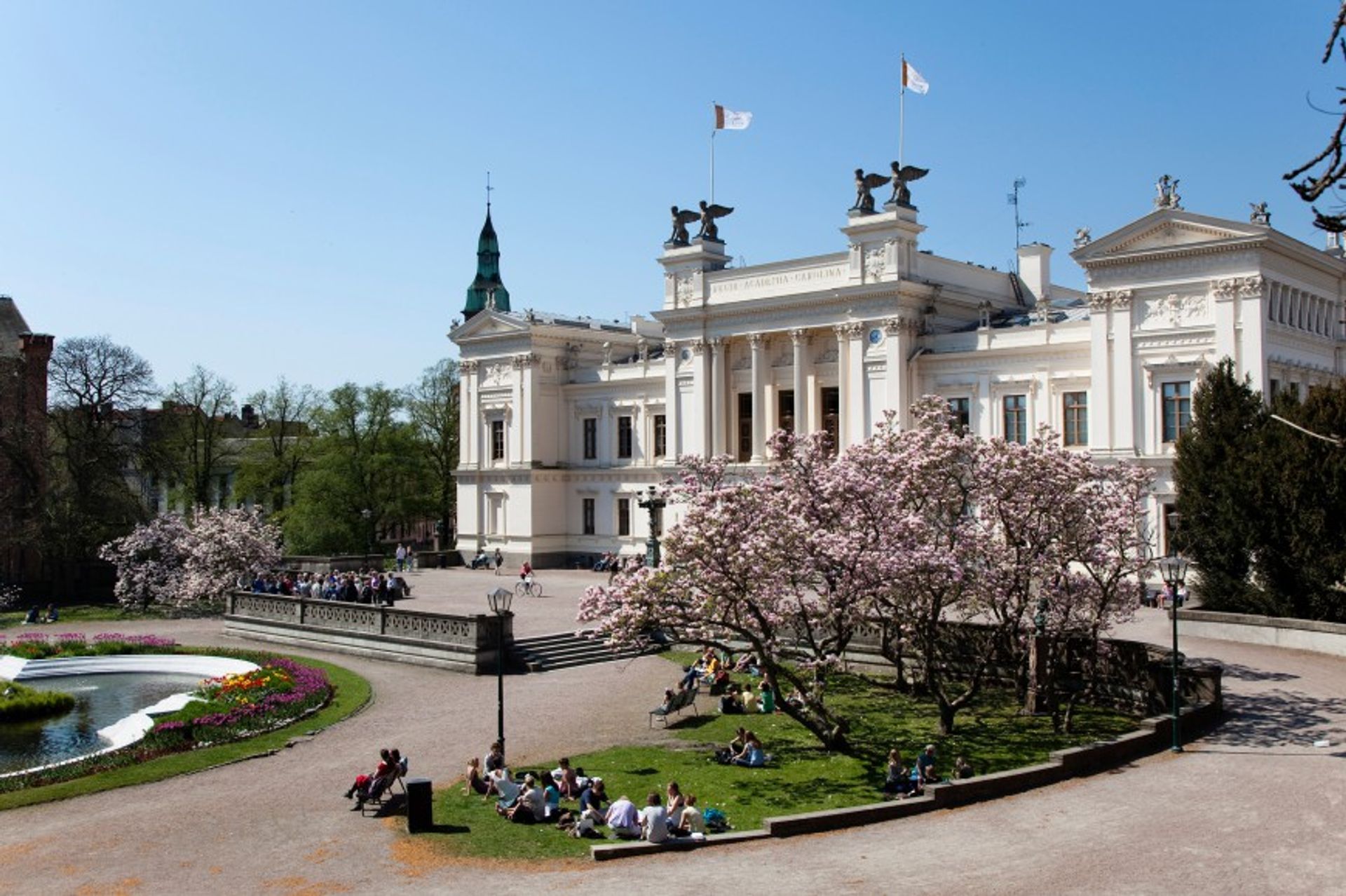 In a unique project, researchers from Lund University in Sweden, together with universities in South Africa, the Netherlands and the USA, will for the first time systematise large amounts of historical data from the Dutch East India Company’s colonisation of South Africa. Their aim: to find out when and how colonial processes arose, and how they may have continued to impact young nations up to modern times.

“From the 1500s to the 1700s, Europe colonised large parts of the world. Several researchers believe that this impacted economic development in these regions in ways that are still evident today. However, these theories are rarely underpinned by systematic empirical studies. In recent years, most researchers agree that this can give rise to some problematic assumptions. We need to review the data over a long period of time to be able to generate more credible hypotheses,” says Erik Green, associate professor of Economic History at Lund University School of Economics and Management (LUSEM) in Sweden.

Erik Green is leading the international research team that hopes to create the most complete database ever of South Africa’s colonial economy. The project has SEK 30 million in funding for six years from the Bank of Sweden Tercentenary Foundation (Riksbankens jubileumsfond). Erik Green and his colleagues will study the social and economic development of South Africa from the establishment of the Cape Colony in 1652 until 1840.

“The material spans the establishment of the colony formally, from day one, and over 150 years onward. This will enable us to visualise the structures and links between various variables. Currently, most people assume that South African society is unequal because of colonialism. But that is too simplistic. We want to know what factors gave rise to this unequal distribution and why it persisted for so long,” says Erik Green.

The researchers will be using three unique databases: the Cape of Good Hope Panel dataset, a registry of South African Families and the Slave Emancipation dataset. The databases have been partially transcribed but require more work.

“This project requires a large group of experts in different fields. We need everyone from people with knowledge of the Dutch language as it was spoken in the 1700s and people familiar with the broad theoretical debates, to people who are true experts on the history of the Cape Colony. We also have experts on specific statistical methods and machine learning,” says Johan Fourie, professor of Economics and History at Stellenbosch University in South Africa.

With the databases in place, it will be possible to study the colony and its population (settlers, slaves and indigenous population) at the individual level. This brings a unique opportunity to analyse how a colonial economy and its institutions gradually develop and are affected by – and affect – people’s behaviour and living conditions.

“It was not Holland as a nation that founded the colony, but the Dutch East India Company. In other words, it was run as an enterprise. Because of that, they had better incentives to produce more detailed reports,” says Johan Fourie. “That gives us detailed insight into the workings of a colonial economy and society, and allows us to test our general theories of development against real-world evidence.”

The big aim of the project is to be able to contribute to what we know about economic and social development, institutions and colonialism.

“The databases are unique in that they cover such a long period of time. They are also unique in being so rich in detail and may even have a slight edge over Swedish historical data, which is usually considered to be very good. There is a preconception about not being able to study Africa because historical data is lacking in many cases. Here we have an exception, where we can probably build one of the world’s most detailed databases,” Erik Green concludes.

UPMC: Racial Disparities in Blood Thinner Use in VA Patients

UPMC: Racial Disparities in Blood Thinner Use in VA Patients

SPbPU: A delegation from the Embassy and Consulate General of the…

RMIT: Governments need to be bigger drivers of transport innovation:…

RMIT: Passion for life-long learning shines as over 50s graduate