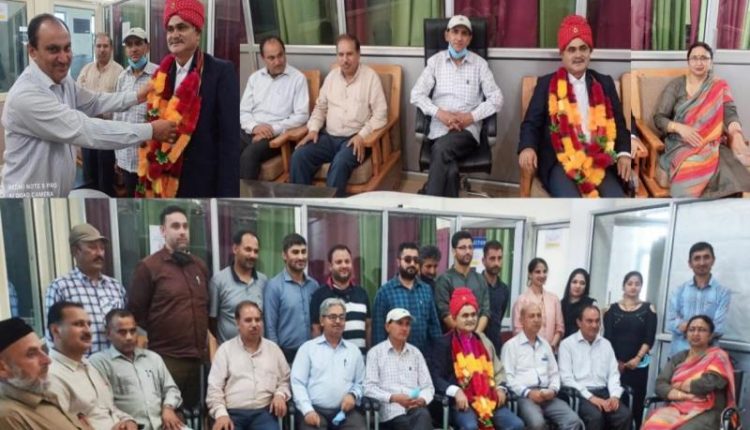 Speaking on the occasion, CEO, Rushpal Singh Chauhan hailed Omesh khar’s role during his 32 years of dedicated service and congratulated him on his retirement. He extended him best wishes for post-retirement life.

Omesh Khar thanked all his colleagues for their support and cooperation during his tenure in the department.