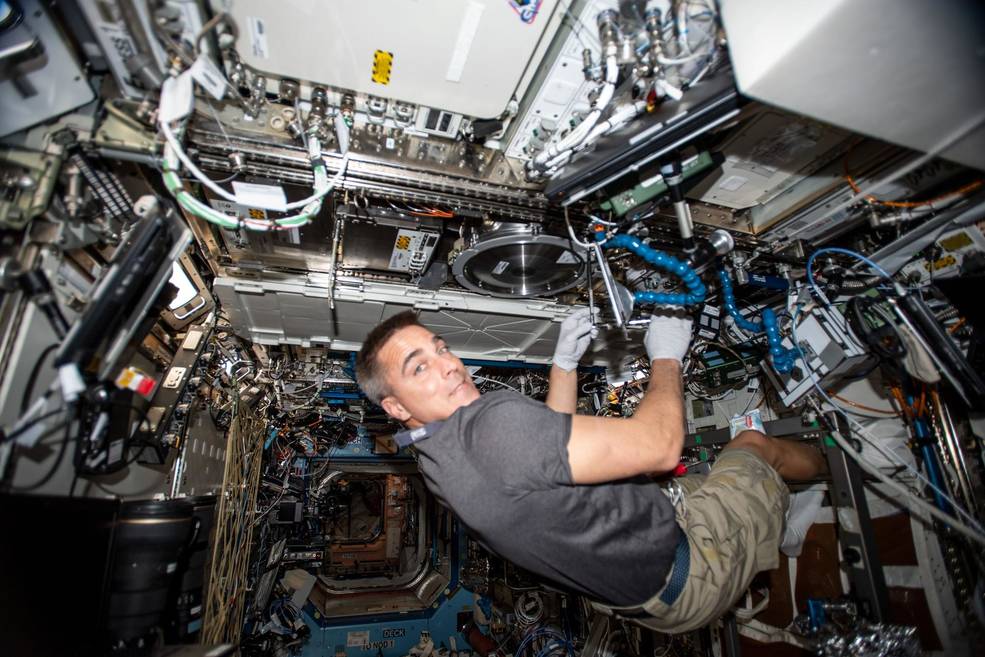 Educators to Speak with #NASA Astronaut Aboard Space Station

New Delhi: Educators from across the nation will have an opportunity next week to talk with a NASA astronaut aboard the International Space Station. The Earth-to-space call will air live at 1:30 p.m. EDT Wednesday, May 6, on NASA Television and the agency’s website.

For nearly 20 years, astronauts have continuously lived and worked on the space station, testing technologies, performing science and developing the skills needed to explore farther from Earth. Through NASA’s Artemis program, the agency will send astronauts to the Moon by 2024, with eventual human exploration of Mars. Inspiring the next generation of explorers – the Artemis Generation – ensures America will continue to lead in space exploration and discovery.