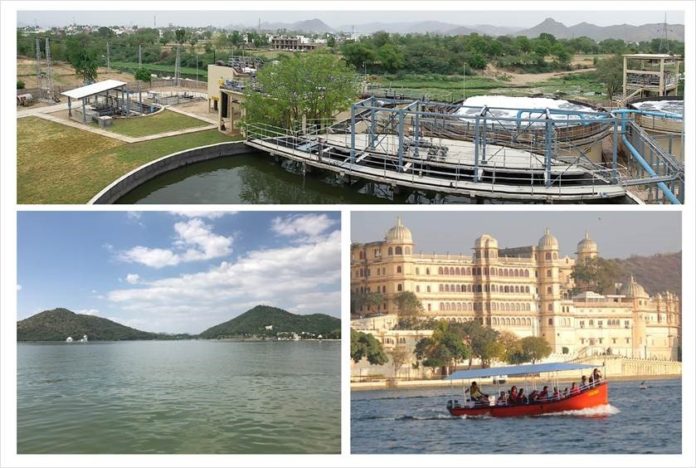 The Egyptians were the first people to record methods for recycling and treating water. These records date back more than 1,500 years to 400 A.D. They indicate that the most common ways of cleaning water were by boiling it over a fire, heating it in the sun, or by dipping a heated piece of iron into it. Filtering boiling water through sand and gravel and then allowing it to cool was another common treatment method.

In 1902, Belgium was the first country to use chlorine to clean or treat water in a public water supply. A lot of countries like China, Australia, Kenya, India etc. are taking effective steps to reduce water contamination.

As the world moved towards various stages of development, our cities were also expected to be modernized in terms of infrastructure. But, city after city, we failed. We failed towards keeping the water clean.

The largest source of water pollution in India is untreated sewage. According to World Health Organization Report, out of India’s 3,119 towns and cities, only 209 have partial sewage treatment facilities. More than 13,000 people die in India every year due to water contamination. This has affected aquatic life also.

Interestingly, 2 Million Tonnes of wastes are discharged into the world’s water every day. This is equivalent to the weight of the entire human population of 6.8 billion people. More than 2.1 Billion people lack access to safe and clean water. According to NRDC (Natural Resources Defense Council), in 2015, 1.8 million people died due to water contamination around the world. Every year, unsafe water sickens about 1 billion people.

The world’s most desired tourism destination – Udaipur – that attracts thousands of tourists every season, failed to provide the most needed Sewage Treatment System. The beauty of lakes and the natural beauty already showed signs of contamination. This is where Hindustan Zinc, #ZincOfIndia, decided to build Rajasthan’s first Private-Public-Partnership STP in Udaipur.

The result is evident. The nature is returning back to its original beauty and the lakes are becoming cleaner and cleaner.

May be we think we are doing this for tourism, I would say ‘not exactly’. We are doing for the people of Udaipur and for the nature that has given us so much.

Least you can do is, not to contaminate water bodies. Try not throwing water bottles and plastic food packets into the lakes.

University of Florida: UF researchers seek out if AI tutors are as effective as human ones

University of Central Missouri: From Art in Children’s Books to Making...