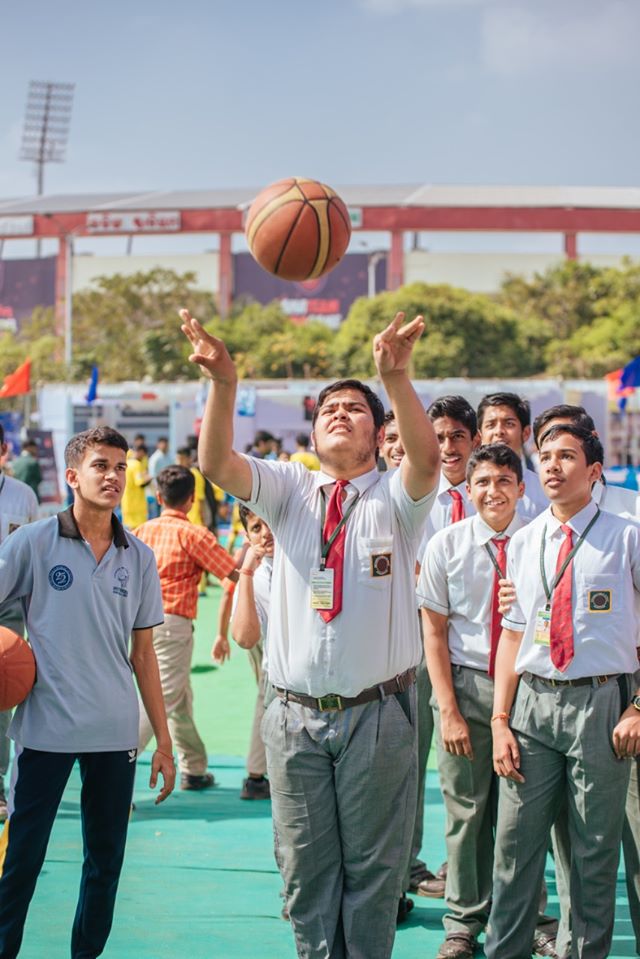 Bhubaneswar: 2020 was a tough year indeed but emlyon business school – India had the wherewithal to not just tide over the crisis but show its resilience, strength and commitment towards the cause of strengthening of the Indo-French ties. It combined inventiveness with tenacity to sustain, displayed unrivalled compassion for stakeholders as the unprecedented times warranted while using core technological prowess to chart a course for the future. 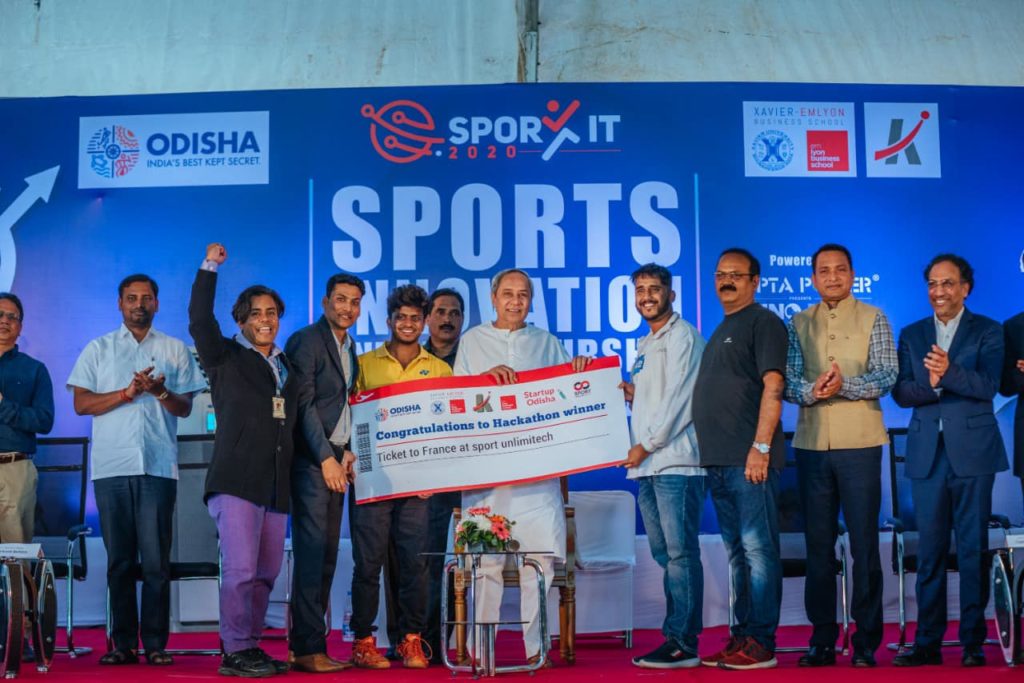 The year kicked off with a unique event, Sport IT 2020, India’s first sports and innovation festival at its Bhubaneswar campus in collaboration with Xavier University, Bhubaneswar (XUB), signalling the road ahead.

The festival held under the aegis of the XEBS Centre of Excellence in Sports Management comprised three elements – sports hackathon, sports marathon and a start-up-village. Organised at the sprawling Kalinga Stadium, Bhubaneswar, the start-up village brought together sports entrepreneurs and investors from across the country; the sports marathon saw high performance centres and sports associations set up sports zones for young students including differently-abled presenting them a common platform to play and enjoy sports while the one-of-its-kind sports hackathon witnessed participation of students from Odisha and France. 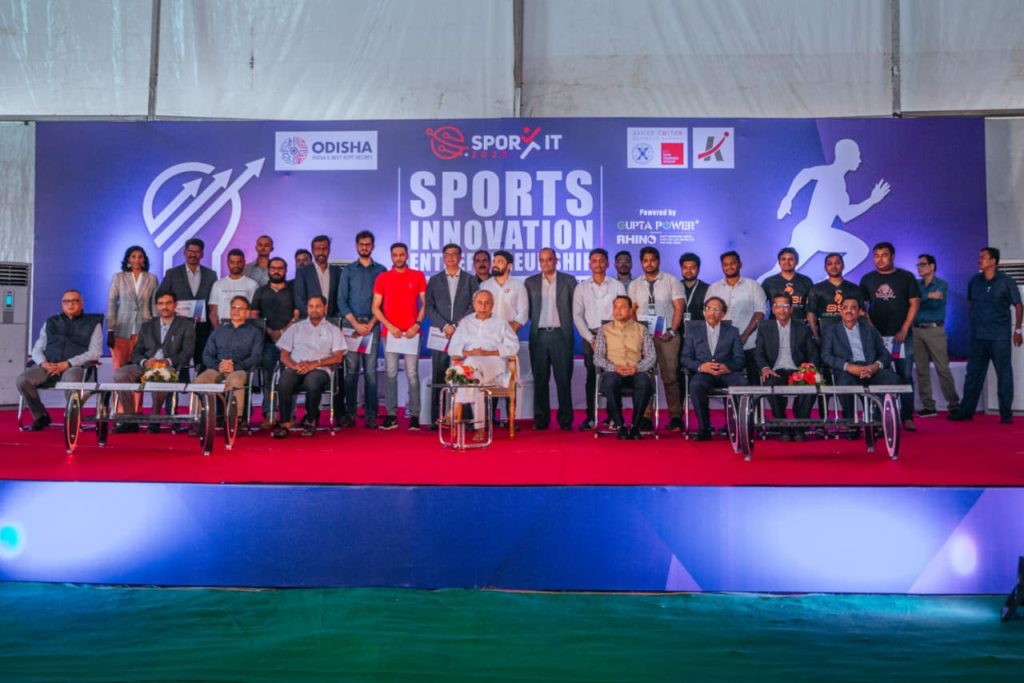 Meanwhile, the beginning of the year also saw emlyon business school spread its base by starting recruitment operations in India. Although the pandemic struck the world just a few days later, it could not deter the spirit of the India team.

As the pandemic surged, emlyon business school was among the first B-Schools in France to proactively manage the health crisis by forming a Covid19 Task Force as early as February to address three key areas of concern – Security, Continuity and Quality. The India team also lend a hand to students from across the country by starting a special webinar series #CareShareDare Talks where relevant information was shared with students who were also dared to think ahead of the curve by developing a growth mindset rather than a fixed mindset. The idea was to challenge as well as help them transform constraints into opportunities in a VUCA (volatile, uncertain, complex and ambiguous) situation. 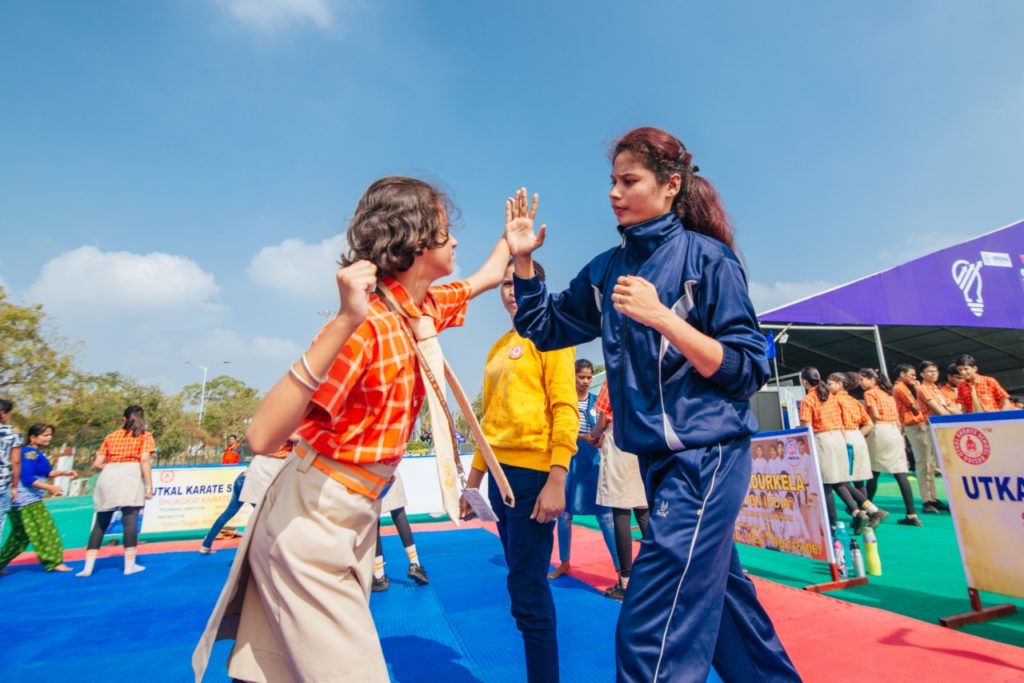 Not just limiting to students applying to emlyon business school, India head Ashley Fernandes, who was also elected as the Chairman of the Higher Education Committee of Indo-French Chamber of Commerce and Industries for 2020-21 during mid-year, reached out to students in general from across the country via similar interaction platforms by collaborating with different schools and universities including SAI International School in Bhubaneswar and Lovely Professional University in Punjab. He helped them understand and believe that their plans for 2020 were not ruined and different measures had to be taken to ensure they are carried out safely and efficiently.

By September, several Indian students were safely in France ready to start their online classes for different programs at emlyon business school. Fully aware of the constraints the pandemic brought about, the India team offered several students additional scholarships to lessen their financial burdens to a considerable extent.

All this while, emlyon business school was also gearing up to launch its second certificate course in sports management, the first having taken place in October 2019, at its Bhubaneswar campus with Xavier University.

The challenges notwithstanding, Xavier Emlyon Business School decided to go completely online with its certificate program and the Centre of Excellence in Sports Management successfully launched its second batch on November 30, with 38 candidates, drawn from different parts of the country.

The ongoing Certificate Program offering a crucial mix of economics of sport, marketing management, IT, data analysis, e-sport, CSR, sponsorship strategies and legal as well as ethics of sports through its seven modules, is being delivered by the best of international and Indian faculty and industry experts to make the program engaging and enriching through its teaching, mentoring and webinars spread across seven modules.

Similarly, the Times Higher Education ranked emlyon business school – for the fourth consecutive year – among the best institutions in the world for employability. The school ranked in top 40 worldwide and 4th among higher education institutions in France, making it the 2nd-highest among France’s business schools.