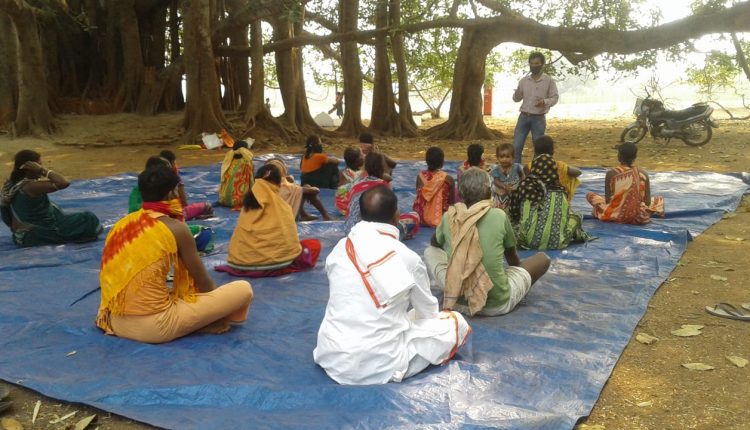 Enabling access to MGNREGA entitlements during COVID-19 through Community Radios

New Delhi: Community radio has the potential to bring the social transformation in grassroot level and can show the development centred model to rest of the country. It bridges gap between the govt. and people and empowers as well as capacitates the audiences under its transmission zone through informative radio programmes. It does so by facilitating free flow of information by encouraging freedom of speech, feedback and enhances dialogue within the communities concerned in order to promote better participation by their populations.

Plant trees and protect our Earth, is the best tribute to Sunderlal Bahuguna : Dalai Lama