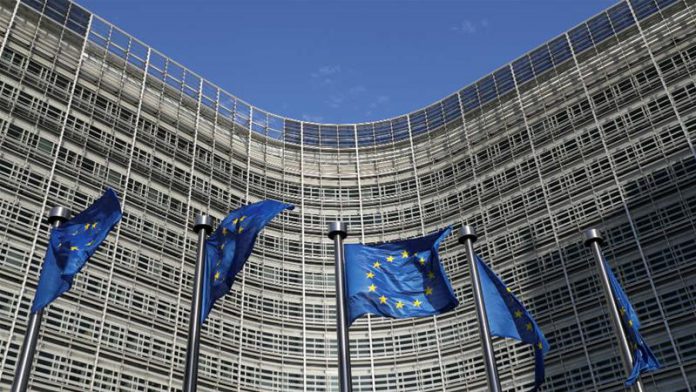 The European Commission has approved under EU State aid rules Slovakia’s map for granting regional aid from 1 January 2022 to 31 December 2027. The Slovak regional aid map is among the first maps approved by the Commission within the framework of the revised Regional aid Guidelines (“RAG”).

The revised RAG, adopted by the Commission on 19 April 2021 and entering into force on 1 January 2022, enable Member States to support the least favoured European regions in catching up and to reduce disparities in terms of economic well-being, income and unemployment – cohesion objectives that are at the heart of the Union. They also provide increased possibilities for Member States to support regions facing transition or structural challenges such as depopulation, to contribute fully to the green and digital transitions. At the same time, the revised RAG maintain strong safeguards to prevent Member States from using public money to trigger the relocation of jobs from one EU Member State to another, which is essential for fair competition in the Single Market.

Under the revised RAG, regions covering 87.97% of the population of Slovakia will be eligible for regional investment aid. These regions are among the most disadvantaged regions in the EU, with a GDP per capita below 75% of EU average. Therefore, they are all eligible for aid under Article 107(3)(a) TFEU (so-called ‘a’ areas) with the following maximum aid intensities for large enterprises, depending on the GDP per capita of the respective ‘a’ areas:

Once a future territorial Just Transition plan in the context of the Just Transition Fund Regulation will be in place, Slovakia has the possibility to notify the Commission an amendment to the regional aid map approved today, in order to apply a potential increase of the maximum aid intensity in the future Just Transition areas, as specified in the revised RAG for ‘a’ areas.