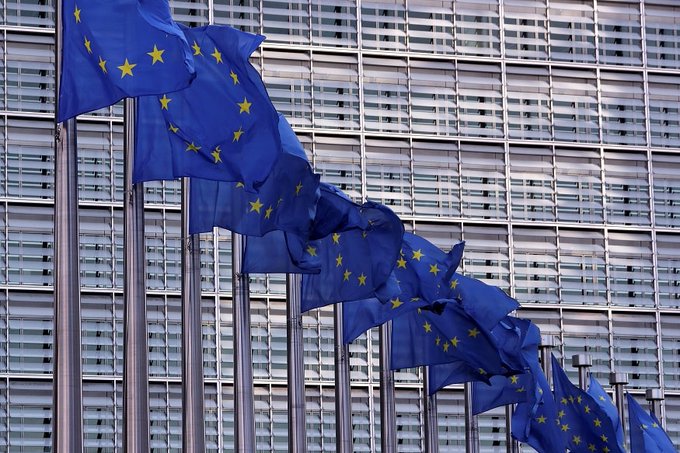 The European Commission has approved, under EU State aid rules, a €8.4 billion Spanish and Portuguese measure aimed at reducing the wholesale electricity prices in the Iberian market (MIBEL) by lowering the input costs of fossil fuel-fired power stations. The measure was approved under Article 107(3)(b) of the Treaty on the Functioning of the European Union (‘TFEU’), recognising that the Spanish and Portuguese economies are experiencing a serious disturbance. The measure is in line with the Commission’s Communication on security of supply and affordable energy prices and the European Council conclusions, both from March 2022, referring to emergency temporary measures reducing spot electricity market prices for companies and consumers that do not affect trading conditions to an extent contrary to the common interest.

Executive Vice-President Margrethe Vestager, in charge of competition policy, said: “The temporary measure we approved today will allow Spain and Portugal to lower electricity prices for consumers who have been hit hard by the rise in electricity prices due to Russia’s invasion of Ukraine. At the same time, the integrity of the Single Market will be preserved. In addition, it allows Spain and Portugal some time to enact reforms that will increase the future resilience of their electricity system, in line with the Green Deal objectives, and will ultimately mitigate even further the effects of the energy crisis on final consumers”.

The Spanish and Portuguese measure

The sustained increase in gas prices following Russia’s unjustified attack on Ukraine has led to higher electricity prices across the EU. In this context, in May 2022, Spain and Portugal notified to the Commission their intention to adopt a €8.4 billion measure (€6.3 billion for Spain and €2.1 billion for Portugal) to lower the input costs of fossil fuel-fired power stations with the aim of reducing their production costs and, ultimately, the price in the wholesale electricity market, to the benefit of consumers.

The measure will apply until 31 May 2023. The support will take the form of a payment that operates as a direct grant to electricity producers aimed at financing part of their fuel cost. The daily payment will be calculated based on the price difference between the market price of natural gas and a gas price cap set at an average of €48.8/MWh during the duration of the measure. More specifically, during the first six months of the application of the measure, the actual price cap will be set at €40/MWh. As of the seventh month, the price cap will increase by €5 per month, resulting in a price cap of €70/MWh in the twelfth month.

The measure will be financed by: (i) part of the so-called ‘congestion income’ (i.e. the income obtained by the Spanish Transmission System Operator as result of cross-border electricity trade between France and Spain), and (ii) a charge imposed by Spain and Portugal on buyers benefitting from the measure.

The Commission assessed the measure under EU State aid rules, in particular Article 107(3)(b) TFEU, which allows Member States to grant aid to specific companies or sectors to remedy a serious disturbance in a Member State’s economy.

Is different from other forms of price interventions due to the particular circumstances of the Iberian wholesale electricity market. In particular, the limited interconnection capacity of the Iberian Peninsula, the high exposure of consumers to wholesale electricity prices, as well as the high influence of gas in price setting for electricity have led to a particularly serious disturbance to the Spanish and Portuguese economies.
Is appropriate, necessary and proportionate. In particular, it will reduce wholesale electricity prices for consumers, without affecting trading conditions to an extent contrary to the common interest. Moreover, the measure does not go beyond what is necessary to address the exceptionally high electricity prices in the Iberian Peninsula.
Has a strictly temporary nature as it will only apply until 31 May 2023.
Furthermore, the measure approved today keeps competition distortions to a minimum and avoids possible negative impacts on the functioning of spot and forward electricity markets. Moreover, in line with Internal Market rules, the measure does not lead to any cross-border restrictions to trade or to discrimination between Iberian and non-Iberian consumers.

On this basis, the Commission approved the measure under EU State aid rules.