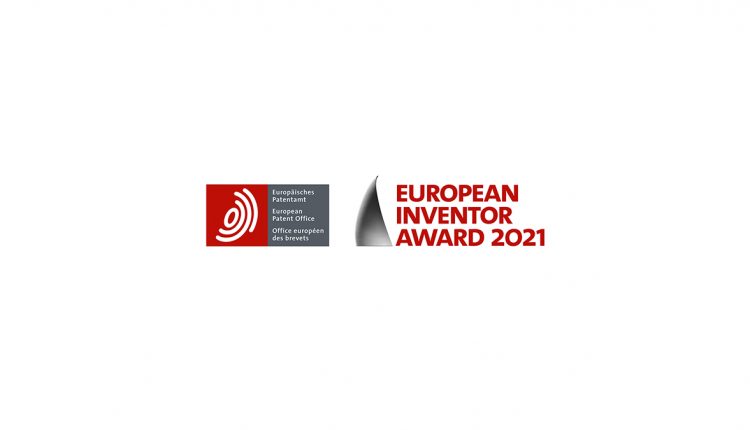 European Inventor Award 2021: Meet some of today’s most inspiring innovators at digital event on 17 June

New Delhi: The European Patent Office (EPO) is hosting the first-ever digital edition of the European Inventor Award ceremony on Thursday, 17 June, which viewers will be able to watch at inventoraward.org. The ceremony, an important event in the science and innovation calendar, will give audiences around the globe an opportunity to learn about outstanding inventors from Europe and beyond who have devised ingenious solutions to some of today’s most pressing problems. The 15 Award finalists have made significant advances in fields ranging from diagnostics and ultrasound imaging to biometrics, sustainable plastic production and wildlife protection.

Awards will be presented to the winners of each of the five categories: Industry, Research, SMEs, Non-EPO countries, and Lifetime achievement, in addition to the winner of the Popular Prize, who is selected by the public. Through short films and interviews, and featuring elements of extended reality, the action-packed ceremony will highlight the stories of these remarkable individuals and teams who through their creativity, hard work and perseverance have pushed the boundaries of innovation to develop inventions that are improving our daily lives.

Public vote is open for the Popular Prize

The public is invited to vote for their favourite inventor for the European Inventor Award 2021 Popular Prize, among them Indian-American chemist Sumita Mitra for her pioneering use of nanotechnology in dentistry.

While the winners of the Award’s five categories are selected by an independent international jury, it is the public alone that decides who receives the Popular Prize. Voting is easy and open to everyone. Votes can be cast anytime until 17 June at popular-prize.epo.org for inventors or teams of inventors from among this year’s 15 finalists. The winner will be announced during the Award ceremony.

The 15 finalists of the European Inventor Award 2021 are:

Norwegian inventor Per Gisle Djupesland has developed a device for administering medicine via the nose using the patient’s own exhaled breath.
German chemists Christoph Gürtler, Walter Leitner and their team are using carbon dioxide to make greener plastics.
Dutch engineer Jan van der Tempel is making transfer to and from offshore platforms safer for people.

upGrad learner witnesses the highest CTC hike of 329% in Q4;…

Chinese researchers Bo Pi and Yi He (China) have enabled fingerprint sensors in our smartphones to detect both fingerprints and the presence of blood flow – making them much more secure.
Kim Lewis and Slava S. Epstein (USA) have developed a device that enables scientists to cultivate previously inaccessible microbes for drug development.
Indian-American chemist Sumita Mitra has invented a nanomaterial-based dental filler that has brought us more robust, durable and aesthetically pleasing fillings.

· Spanish entrepreneur Carmen Hijosa (Spain) has created a new material made of pineapple leaves as an alternative to leather.

· The work of German physicist Karl Leo has led to the development of highly efficient, cost-effective organic light-emitting diodes (OLEDs) now found in the screens we use every day.