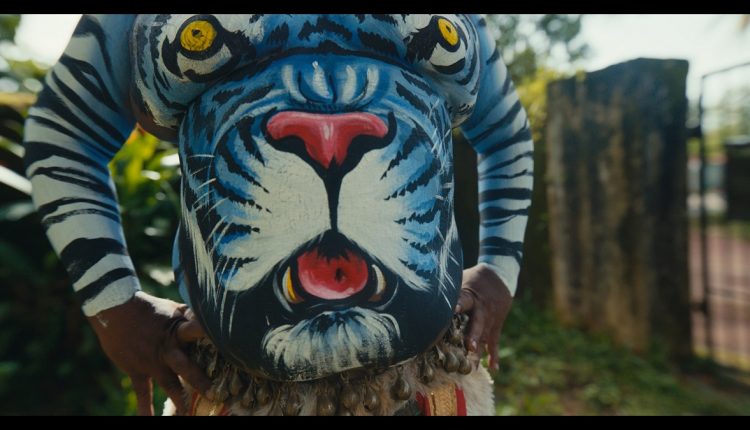 Thiruvananthapuram : Emphasizing the power of connections with a brand belief that people can do ‘More Together’ than alone, Facebook has launched a short film to celebrate the festive spirit of Onam. The film is an extension of its More Together campaign highlighting how culture has gone virtual and communities are coming together on Facebook in unique ways during not-so-normal times.
The film is based on a true story that centres around the popular folk art of Pulikkali, in which performers – painted like tigers – dance in the streets of Kerala to entertain people as part of Onam celebrations. The film features members of Ayyanthole Desam Pulikkali Samghataka Samithi who found a way to reach their avid fans through a live performance on Facebook last year amidst Covid-19 restrictions; bringing people from across the world closer to the traditions of Onam and enabling them to participate in the festivities virtually.
Commenting on the launch of the film, Mr. Avinash Pant, Director – Marketing, Facebook India, said, “Facebook’s core belief is that ‘People can do more together, than alone’ and this film captures the spirit and resilience of people and the numerous ways in which they come together on the platform in less than normal times. This was an extraordinary story and we believed it deserved a wider canvas to showcase the power of online communities in a physically distant world.”
Facebook collaborated with Dentsu Mcgarrybowen and Director Atul Kattukaran to bring this story alive.
Krishna Prasad from the Ayyanthole Desam Pulikkali Sanghataka Samithi added, “Onam is a time for celebration and is an integral part of Kerala’s cultural heritage. Every year we look forward to entertaining people through Pulikkali and last year when this was not possible due to the lockdown, Facebook enabled us to come together online and take the celebrations directly to people’s homes.”
As part of Onam celebrations, Facebook will also be rolling out an AR filter that’ll take Pulikkali to users in yet another way. With the filter, users can don the mask of a roaring tiger themselves and virtually place themselves in Swaraj Round, Thrissur where Pulikkali happens every year. To use the AR filter, users can go to the newsfeed, go to the camera, and search for the “Roaring Onam” filter which will go live on August 19.
Links to film: