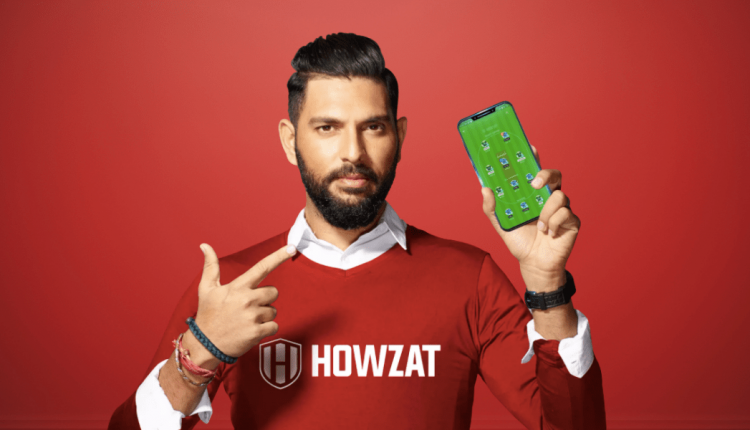 Fantasy cricket apps like Howzat are a perfect investment opportunity

India’s high potential is a result of the digital revolution that took place almost a decade ago. The years between 2010 and 2020 saw a huge surge in the number of smartphone and internet users. In 2019, India had over 500 million smartphone users as reported by techARC. In 2020, Kantar reported that close to 639 million people had access to the internet in India. While the digital capability certainly helped, there is a prominent reason as to why online fantasy sports became such a big fad in India.

India and its obsession with the game of cricket is no secret. It is the sole reason why fantasy sports and the fantasy cricket game in particular became so popular in the country. For context, the last edition of the IPL saw an average of 31.57 million impressions as reported by BARC. The Indian user has always craved for a deeper engagement with their favorite sport and fantasy cricket has been the perfect solution. Once OFS (online fantasy sports) platforms penetrated the Indian market by pitching fantasy cricket, they saw an even bigger opportunity. The platforms started hosting contests for other sports as well. The new generation of India started developing an interest in sports like football and kabaddi because of fantasy sports, which is evident from the report shared by FIFS that states that 59% of fantasy sports players started watching new sports because of their interest in fantasy sports.

The future looks very bright for the OFS industry as it is reported by KPMG to be growing at a CAGR of 32%. This growth beats the growth rate of the overall online gaming industry, which is expected to grow at a CAGR of 22%. By the end of 2024, the OFS industry is expected to be worth around INR 2378 crores. This potential has been well recognized by investors as FIFS reported investments of INR 1500 crores back in 2018-19.

The fantasy sports industry has multiple avenues and drivers of revenue generation that are attracting the interest of potential investors even now. Some of them are as follows:

There is no doubt that fantasy sports platforms have cracked the code to generate higher revenues year on year. Therefore, it should not come as a surprise when potential investors start investing more and more money into OFS platforms in the coming years.